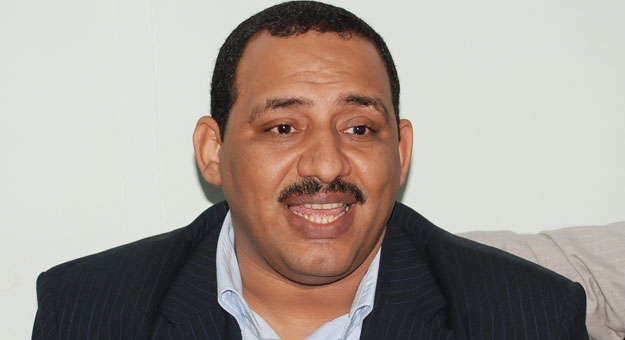 Al-Omda, accused of conspiring to overthrow the ruling regime, has been referred to the prosecution for interrogation.

The former MP ran and was elected in the parliament of 2005 and 2011, and had reportedly expressed his intention to run in the 2012 presidential elections.

In 2013, Al-Omda stated that he was siding with the Muslim Brotherhood (MB) group and was arrested during widespread arrests of MB leaders and figures, and he was accused of insulting the judiciary on the television programme he was hosting.

Following his release in 2014, Al-Omda reportedly announced his intent to reconcile with the MB, which was not considered by both parties.