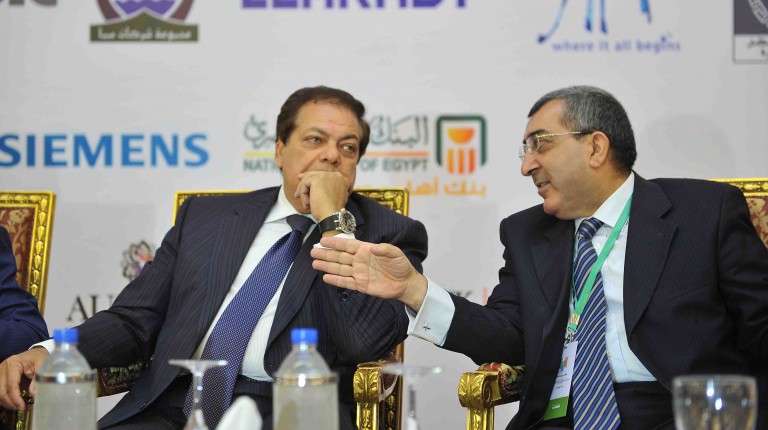 Sherif Barakat, the executive vice president of Samsung Electronics Egypt, revealed that the company is seeking to increase its share of mobile phone sales in Egypt to reach 50% by the end of June. He pointed out that the company accounted for 43% of the handsets market at the end of March.

It increased its share during the first quarter of 2017 supported by sales of J and A phones, as the company’s share represented 40% at the end of 2016.

Barakat is betting on the Galaxy S8 and S8 Plus phones to increase the company’s share to 50% in the second quarter of 2017.

He added that Samsung Egypt already accounts for 60% of the smartphone sales in the highest price category of phones worth more than $500.

37% of shoppers use smartphone apps to buy goods during Ramadan

Google banks on AI, but so do its rivals