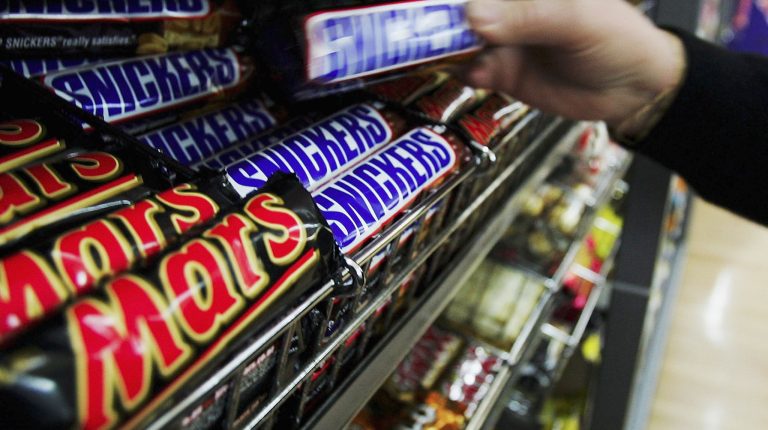 Within a few weeks of floating the currency last November, most Egyptian companies have raised their product prices in order to cope with a jump in production costs that came with the currency swing.

A jump in product prices have resulted in a big fall in companies’ sales, making them resort to shrinkflation to revive their sales and boost their presence in the market.

Shrinkflation is a rise in the general price level of goods per unit weight or size, with a corresponding reduction in the weight or size of the item sold; hence, the cost of the packaged product remains the same.

This does not affect inflation measures such as the Consumer Price Index or Retail Price Index, because there is no increase in the cost of a basket of retail goods and services.

A survey conducted by Daily News Egypt on twenty products in the market has found that most of these products have been reduced in size by almost 20% in less than one month after raising prices at least one time since Egypt abandoned its dollar-peg system last November.

The shrinkflation was first known in the United States in 1970 and was widely used following the financial crisis in 2008, when manufacturers of food, beverage, and household goods were desperate to keep reporting profits in a never-ending cycle of perceived growth.

Many of the manufacturers realised that profits cannot be achieved by simply raising prices. Subsequently, they turned to shrinkflation.

Another famous recent example for shrinkflation is Britain. Following Brexit, most British companies hit by a plunge in the British pound price, have reduced the size of their products to escape raising prices due to higher production costs.

Manufacturers and supermarket chains in the UK know from previous experience that hit the country in 2007, they will be punished by penny-pinching shoppers if prices rise too far or too fast.

As a result, some food groups resorted to shrinkflation by reducing package sizes while keeping the price constant, in hopes of persuading customers to buy their products.

For most food and beverage companies operating in the Egyptian market, shrinkflation is a good viable option, not only for them, but also for the consumer who may tend to save money in tough conditions.

“We opted to lessen the size of many of our products instead of raising prices again in this tough condition, which is making everyone suffer—not only the manufacturer, but also the consumer,” said Moahmed Nasef, a senior product manager at Edita.

“Inflation is at a very high level, and customers can’t afford to pay more with the purchasing power already falling,” he added.

Prices have soared since the authorities in November floated the exchange rate of the Egyptian pound as part of drastic reforms to obtain a $12 billion loan from the International Monetary Fund (IMF).

The value of the pound has since plummeted, with one dollar—then worth EGP 8.8 at the official exchange rate—now worth more than EGP 18.

In April, core inflation neared 33% and rose above 44% for foodstuffs.

Danone is another example of a company that resorted to shrinkflation in the Egyptian market.

The company, which faces a fierce competition in the dairy products market in Egypt, has reduced the size of almost all its products.

“Small size sometimes is a good option to protect your presence in the market. We have decided to lessen the size instead of increasing prices in lots of countries in the Middle East, including Egypt,” a company spokesperson told Daily News Egypt.

“Rising costs are not only a result of the pound devaluation. Milk powder prices are hovering around a multi-year high. This is also a good reason why we are seeking to reduce production costs and simultaneously maintain profitability,” John Mayers, the company spokesperson for Africa and Middle East, added.

Whole milk powder prices rose 35% in 2017 so far, following an 18% gain in 2016, according to data published by “Global Dairy”, a data provider for milk product prices.

Chocolate lovers weren’t lucky either, with most companies working in Egypt reducing the size of their bars to save costs.

A survey by Daily News Egypt for five different kinds of chocolate has found that most of them have been reduced in weight by almost 25g. 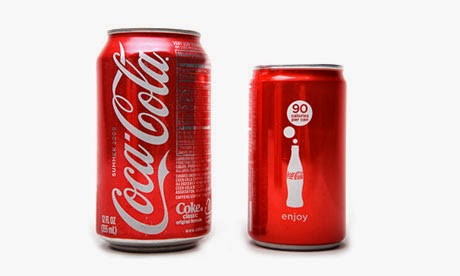 Beverage and others are on track too

Moving on to the beverage sector, most companies working in the Egyptian market have resorted first to raising prices to help maintain their profitability margins.

But starting last month, some companies tended to lessen the quantity of the package instead of the size to help offset the rise in production costs.

“Production costs​ are on the rise, and we have decided to lessen the size of certain products instead of raising the prices another time,” said Passant Fouad, a senior media officer in Juhayna.

Juhayna is one of the biggest dairy and juice producers​ in Egypt, with a production capacity of up to 3,500 tonnes per day of dairy and juice, according to the company’s website.

The company has already almost doubled its products’ prices since flotation.

“This could be a good option not to raise prices again,” she confirmed.

Lamar Egypt is another beverage company that reduced its product size.

“Sometimes you need to find solutions to sustain growth. A small quantity with the same price is a good option for us. We have already raised our product prices, and it was the time to find other solutions instead of taking this step again,” said a senior official in the company, who refused to be named as he is not authorised to speak to the media.

Lamar Egypt has a 15% market share of the juice market in Egypt, according to the company website.

“But let’s say that the decrease in the quantity was almost unnoticeable by our customers, albeit we changed the sizing information on the package,” he added.

“We don’t have any complaints; our sales are growing, and we target more in the coming few months,” he added. 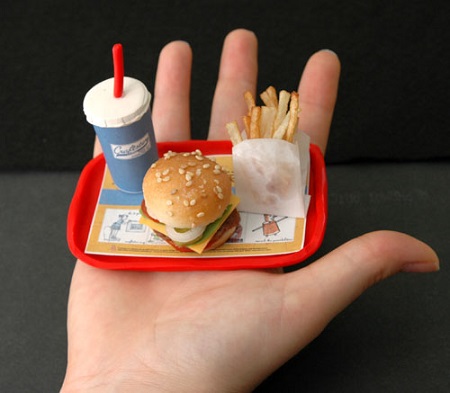 For Ashraf El Kady, a senior officer in the Ministry of Transportation and a parent of a family that consists of six members, a smaller package with the same price is far better than raising prices while maintaining the same size.

“I think that’s far better for a lot of us who want to save every penny. We are living in tough circumstances. I have to borrow every month almost a week after the month starts to feed my child,” El Kady told Daily News Egypt.

“Sometimes my child asks me to buy chocolate for him, which I couldn’t afford to buy at the current high prices. So I agree if the manufacturers​ make a certain product smaller, but keep its price the same. Our salaries are the same. We need more help from the government to keep living,” he added.

Egypt, where almost half of the population lives near the poverty line, announced on Monday a social welfare programme worth $2.5 billion to include increased subsidies and tax exemptions for the country’s poorest.

A Finance Ministry statement on Monday said the new programme would include a salary increase for state employees to counter the rise in the cost of living.

“Sometimes, I didn’t notice any change in the size of the product. But let me tell you something: I don’t care if it is a bit smaller; the most important thing here is that I can still afford to buy it,” said Reem Monier, a household wife for a four-person family.

“I have stopped buying​ lots of products that are not necessary for me, due to big jumps in their prices. If they reduced the size of the package and kept the prices the same, I think I would continue to buy them while I am very satisfied,” she told Daily News Egypt.

“We are awaiting more jumps in prices with the government ready to reduce subsidies. I think companies should think about this step before raising the prices of their products again,” Reem finished.

Egypt is expected to again cut fuel subsidies as part of the reform package, although there is still no word about how much or when this would come into effect.

Late last year, the government adopted a value-added tax and cut fuel subsidies as part of its reforms for the IMF loan.

Even analysts are pro-shrinkflation in the Egyptian market.

“In the Egyptian market case, I think more hikes​ in product prices could simply result in stagnation,” said Marina Gonzalez, a senior analyst at IRI, a London-based retail consultancy.

“This could be the option of necessity to avoid a big drop in their sales. I think also that people there will prefer a smaller or even a lower quality product more than a new hike in prices,” she added.

Finance and health ministries agree to reduce VAT on blood bags to 1.3%