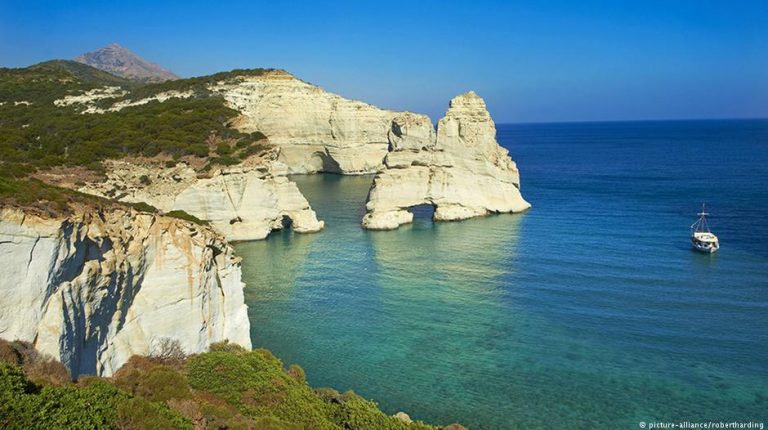 Austria, Cyprus, Greece, Luxembourg and Malta offer the cleanest bathing waters in Europe, the European Union’s environment watchdog said Tuesday.The findings were based on tests of water quality in more than 21,000 beach, river and lake sites across Europe during 2016, including non-EU members Switzerland and Albania.

The top five countries scored “excellent” ratings for at least 95 per cent of their bathing waters, said the European Commission and the Copenhagen-based European Environment Agency (EEA).

In Cyprus and Malta, where the tourism industry is key, 99 per cent of all bathing waters scored the highest quality level. That was only topped by Luxembourg that had a 100-per-cent record for its 11 reported bathing waters.

The samples are tested for two types of bacteria, Escherichia coli – or E coli – and intestinal enterococci. Pollution from sewage or waste from livestock were the main sources of poor water quality. Floods or heavy rains can result in more pollution being washed into rivers, lakes and seas, the report said.

With tourism at an ebb, hopes for an Egyptian strongman