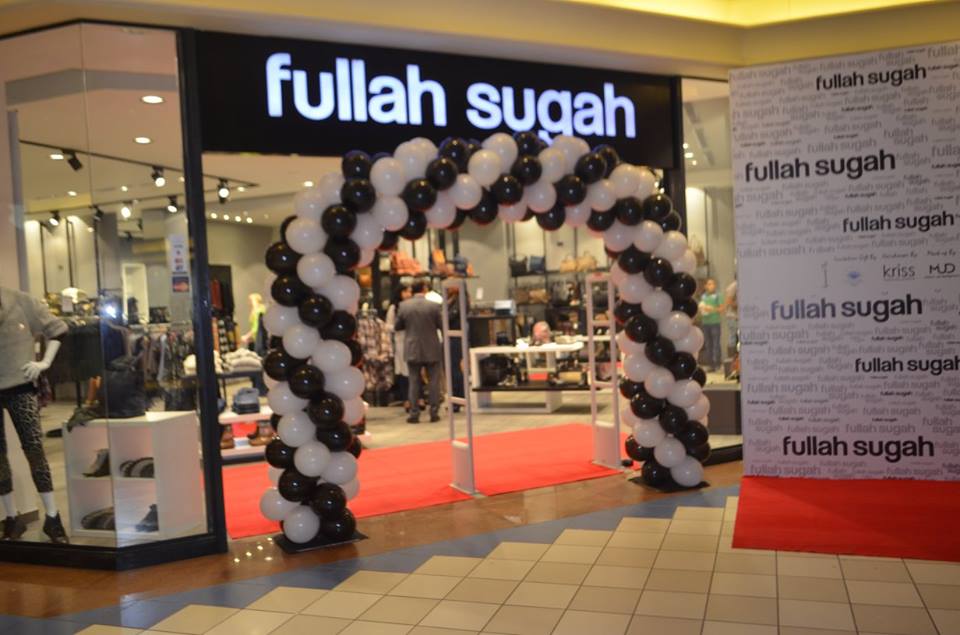 Head of the Press Syndicate Abdel-Mohsen Salama invited Minister of Interior Magdy Abdel Ghaffar on Wednesday to visit the syndicate, according to an Interior Ministry statement.

The invitation is the first of its kind since a conflict erupted between the syndicate and the ministry last year.

Abdel-Ghaffar met with Salama and Makram Mohamed Ahmed on Saturday and praised the role of mass media in clarifying information to the public.

During the meeting, Abdel Ghaffar also expressed the ministry’s commitment towards coordinating with different media outlets and institutions.

On the other hand, Salama asserted his gratitude to the efforts of the police towards the stability and security of Egypt, adding that the syndicate is keen on presenting information with objectivity and integrity.

Salama clarified in a press conference after the meeting that, during the discussions, Abdel Ghaffar said that he was keen on enhancing the relations between the two institutions in several areas, adding that he was interested in “opening a new page” between them, according to state media.

Salama also explained that the talks included stressing on the importance of securing journalists and establishing a safe atmosphere for them to practice their job, as well as his intention to sign a protocol with the Interior Ministry to train both journalists and police forces on safety measures.

He further added that he hoped to meet President Abdel Fattah Al-Sisi and announced that he was about to meet with prosecutor general Nabil Sadek in the following days.

Some journalists and syndicate board members expressed their rejection of the invitation to Abdel Ghaffar.

In May 2016, police forces stormed the Press Syndicate to arrest journalists Amr Badr and Mahmoud Al-Saqa on accusations of posting “false information” on Facebook about the case widely known as the “Red Sea Islands” case.

The storming resulted in several protests and sit-ins by journalists in the syndicate, as well as the holding of a general assembly of the syndicate, which demanded the release of all imprisoned journalists, an “official apology” from Al-Sisi, and the ouster of Abdel Ghaffar.

The following day, several newspapers in Egypt published the news with Abdel Ghaffar’s negative-photograph, which the general assembly agreed on as a form of protest against the minister.

After being elected as the new head of the syndicate in March, Salama publicly stated he was against the storming.

Meanwhile, the syndicate’s board members demanded investigations into alleged violations committed by the Ministry of Interior when it stormed the syndicate.

The last interior minister to visit the Press Syndicate was the late Zaki Badr in 1988 to express his apology for “verbal violations” against journalists, according to local media.