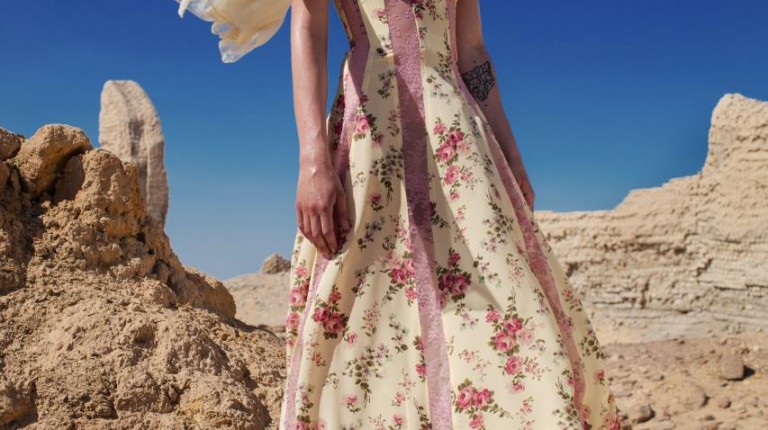 Thousands of years after their era has come to end, Pharaohs’ legacy still embraces people’s minds with new discoveries. The Ministry of Antiquities announced discovering a cemetery that dates back to the Late Period, with 17 mummies buried in Al-Minya, Upper Egypt.

In a press conference held by the Minister of Antiquities Khaled El-Anany on Saturday, in the town where the discovery was made, in Tuna El-Gebel, El-Anany stated that the discovery saw the light on the hands of a mission team from Cairo University that started last year under the supervision of the Ministry of Antiquities.

El-Anany stated that “these shafts led to a number of corridors inside a cachette of mummies.” He also assured that the discovery is only the beginning of the digging process to find the rest of the cemetery, adding, “we believe that this archaeological site still has a lot of unrevealed secrets and crypts that we aim to discover.”

“We found catacombs containing a number of mummies,” said Salah El-Kholi, a Cairo University Egyptology professor and the head of the team. The mummies are reported to be non-royal, as El-Kholi described them. He added that the necropolis is “the first human necropolis found in central Egypt with so many mummies.”

The mummies were found buried eight metres beneath the ground alongside a number of sarcophagi, where two of them are anthropoid coffins carved in clay while the others are made of stone.

El-Anany explained the importance of the discovery as it is the first find to be uncovered in the area since the excavation of the animals and birds necropolis made by Dr. Sami Gabra from 1931 to 1954.

The story of the discovery began a year ago when the mission carried out a radar survey in collaboration with the Faculty of Science at Cairo University on the area located east of the animals and birds necropolis at Tuna Al Gabal archaeological site, El-Kholi added, according to the Ministry of Antiquities’ official Facebook page.

Buried aside the mummies, two papyruses were found written in Demotic, with a gold sheet which to be transferred to the Grand Egyptian Museum for restoration before they are displayed to public.

At their excavation process, the team found a number of Roman funerary houses carved in clay, in which they also found a collection of different coins, lamps, and other domestic collection unearthed.

In his talk, El-Anany assured that this important discovery to be added to several essential discoveries the Pharaohs left their grandchildren, including the discovery of the Ramses II statue, which was earlier in March, as well as Dra’ Abu el-Naga’ necropolis on Luxor’s west bank, where an Egyptian mission from the Ministry of Antiquities stumbled upon an almost intact funerary collection of Userhat, the chancellor of Thebes during the 18th Dynasty.