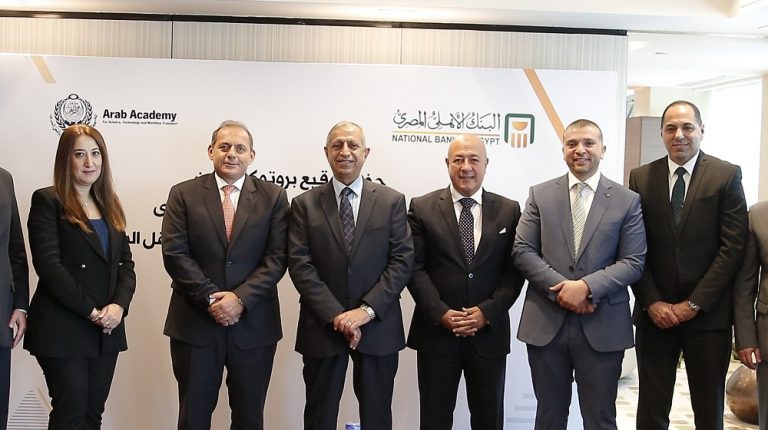 Army forces in North Sinai destroyed on Friday a tunnel near the border area of Rafah and detained 11 suspects, according a statement by the military spokesperson.

The forces were also able to dismantle two IED bombs.

The army’s statement added that the assigned forces destroyed the tunnel and blocked all entrances used by alleged militants.

Last week, the military spokesperson declared that the army had killed 18 militants in security operations that allegedly “secured and established control over Mount Halal in Central Sinai.”

Since 2013, state security forces, represented by both the army and police, have been engaged in violent clashes with “Sinai Province”, known previously as “Ansar Beit Al-Maqdis”. In 2014, the group declared its affiliation to the Islamic State and has launched deadly attacks on army and police checkpoints.

Over the course of the last two years, the Egyptian armed forces launched counterattacks against militant stationing points across the Sinai Peninsula, where the group is based, particularly in the cities of Sheikh Zuweid, Rafah, and Al-Arish.

South Sinai returns to scope of militancy after period of calm