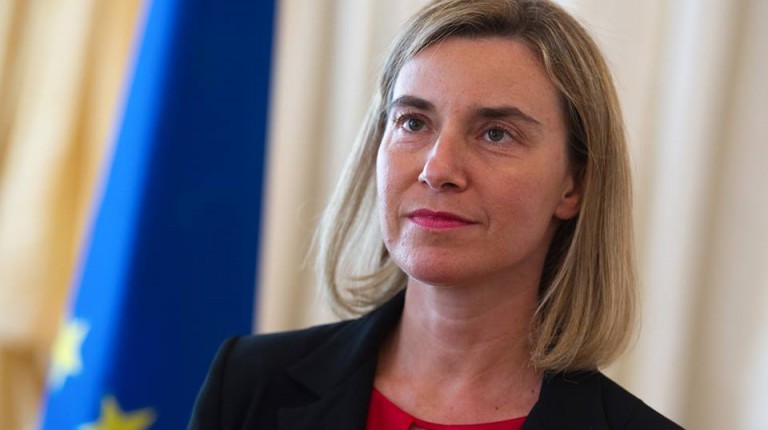 The High Representative of the European Union (EU) for Foreign Affairs and Security Policy, Federica Mogherini, is set to participate in a quadrilateral meeting that will take place in Cairo on Sunday, to discuss the situation in Libya, according to state-run media outlet EGY News.

Mogherini said on Friday that the aim of the meeting is to coordinate work and support regional and UN efforts for the process of political transition in Libya.

The meeting will be hosted by the Arab League and will be attended by officials from the African Union and the UN envoy to Libya in order to discuss updates of the Libyan situation.

The meeting also came after an invitation made by the secretary general of the Arab League, Ahmed Abul Gheit, during the closing of the 147th session of the Arab League Foreign Ministers Council that took place in early March.

Cairo’s quadrilateral meeting is a part of Egypt’s continuous efforts to support Libya.

Egypt has actively sought a solution to the Libyan turmoil over the past few months, which has increased over the past few years following the downfall of Muammar Gaddafi, as militants have taken over several areas in Libya.