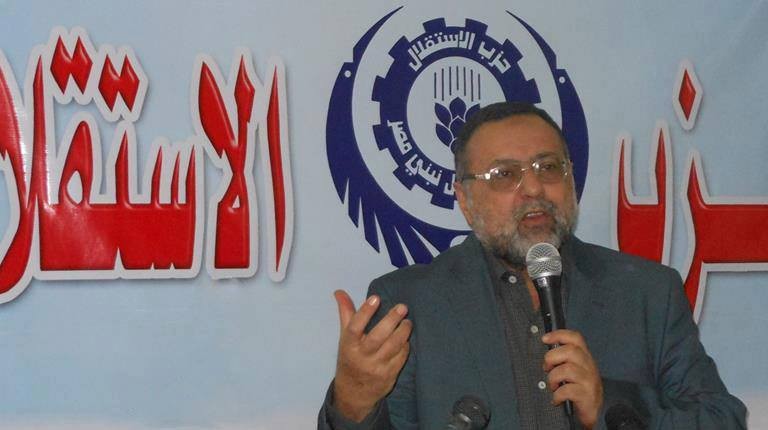 The Al-Haram Prosecution Authority launched an investigation into the death of a detainee inside the Al-Haram police station after his family accused police officers of torture, state-owned media Al-Ahram reported on Wednesday.

The prosecution requested the Forensic Medicine Authority’s autopsy report and the testimonies of the detainee’s family. It examined the police station, especially the detention cell where the detainee died during interrogation,” the report said, quoting an unnamed security source stating that the cause of death was sudden convulsion, after which he was transferred to a hospital but died there.

In another report though, Al-Ahram reported that investigations revealed that the detainee suffered severe fatigue and was transferred to the hospital where he died. In the reported security narrative, the detainee was a suspect on charges of murdering and robbing an elderly woman.

On the other hand, the family of Mahmoud Sayed, reported to have been 26 years old, claimed he was arrested along with his younger brother and uncle after his grandmother was killed in a robbery on 13 February.

According to the Al-Bedaiah website, the brother and uncle were released while the police station later informed the family that Sayed died as a result of a sharp drop in blood circulation.

A family relative reportedly told the news website that Sayed’s mother previously saw torture marks on his body during a prison visit and that she was detained herself for two days after complaining to the National Council for Human Rights. He added that the family refused to receive Sayed’s body to be buried.

One kidnapped worker in Libya reportedly killed: kidnappers to his family