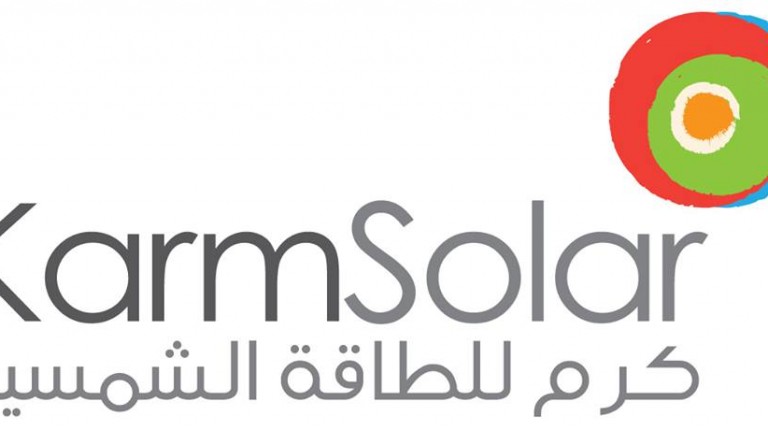 KarmSolar, a solar technology company in Egypt, made several major announcements at its first annual forum held on 8 December, which is a RiseUp Summit 2016 satellite event. The event showcased the intersection of solar energy with multiple industry sectors, including agriculture, architecture, start-ups, real estate, and the government.

KarmSolar revealed partnerships with RiseUp, Azza Fahmy, and EFG Hermes during the forum.

The company announced a technological innovation that will revolutionise the use of solar power in agribusiness in Egypt.

KarmSolar’s research and development team have created and patented a technological breakthrough that will drive significant growth of solar energy in pumping water to agricultural projects in Egypt as a result of massive cost reductions. This innovation is called the Maximum Power Point Tracking algorithm, which was designed based on local needs and specifications. In solar pumping drives, this component was previously a huge cost burden for off-grid water pumping.

“With projects like the 1.5m acres reclamation project, and the reduction of subsidies on conventional energy sources, solar pumping will come in very high demand in the next 3-5 years,” said Randa Fahmy, co-founder of KarmSolar and head of research and development. She added that the company identified the opportunity to design and develop the technology locally, and create an integrated solution that is better adapted to local needs and more efficient.

Fahmy noted that the KarmSolar patented end-product will be able to utilise the maximum available solar energy at any given moment, thereby operating at maximum efficiency.

The creative director of the luxury Egyptian jewelry house Azza Fahmy is collaborating with KarmBuild on building the KarmSolar SahlHasheesh Campus Headquarters. Azza Fahmy will implement a design methodology that places value on the character of designs and has clear interpretations of culture and heritage and translates them into modernised designs. Using this methodology, the KarmSolar SahlHasheesh Campus Headquarters features inspirations by various elements, such as the Palmetto plant, of Pharaonic and Roman origins, and Pharaonic ceilings in temples in Aswan and Nubian architecture, and finally traditional architectural motifs.

EFG Hermes Leasing, the leasing arm of leading Middle East and North Africa financial services corporation EFG Hermes, has entered into a strategic partnership to offer lease finance solutions for solar energy projects in Egypt. The collaboration with KarmSolar is the first of its kind in the industry. It will provide sustainable solar energy solutions through the structuring of financing plans tailored to Egyptian businesses with demand for renewable energy.

Wael Ziada,  the executive chairperson of EFG Hermes Finance, said that the combination of KarmSolar’s expertise in solar energy solutions and EFG Hermes Leasing’s innovative approach to financing will create new opportunities for businesses across all industries while promoting eco-friendly, environmentally sustainable solutions with a positive social impact.

“The programme is the most aggressive financing scheme for solar stations in the Egyptian market,” KarmSolar CEO and co-founder Ahmed Zahran noted.

He added that the financing agreement with EFG Hermes Leasing is a great milestone that will have significant impact on breaking those barriers.”Proving that solar energy is an accessible alternative,” he stressed.

Largest PPA in Egypt to generate 23.5MW for 30 years