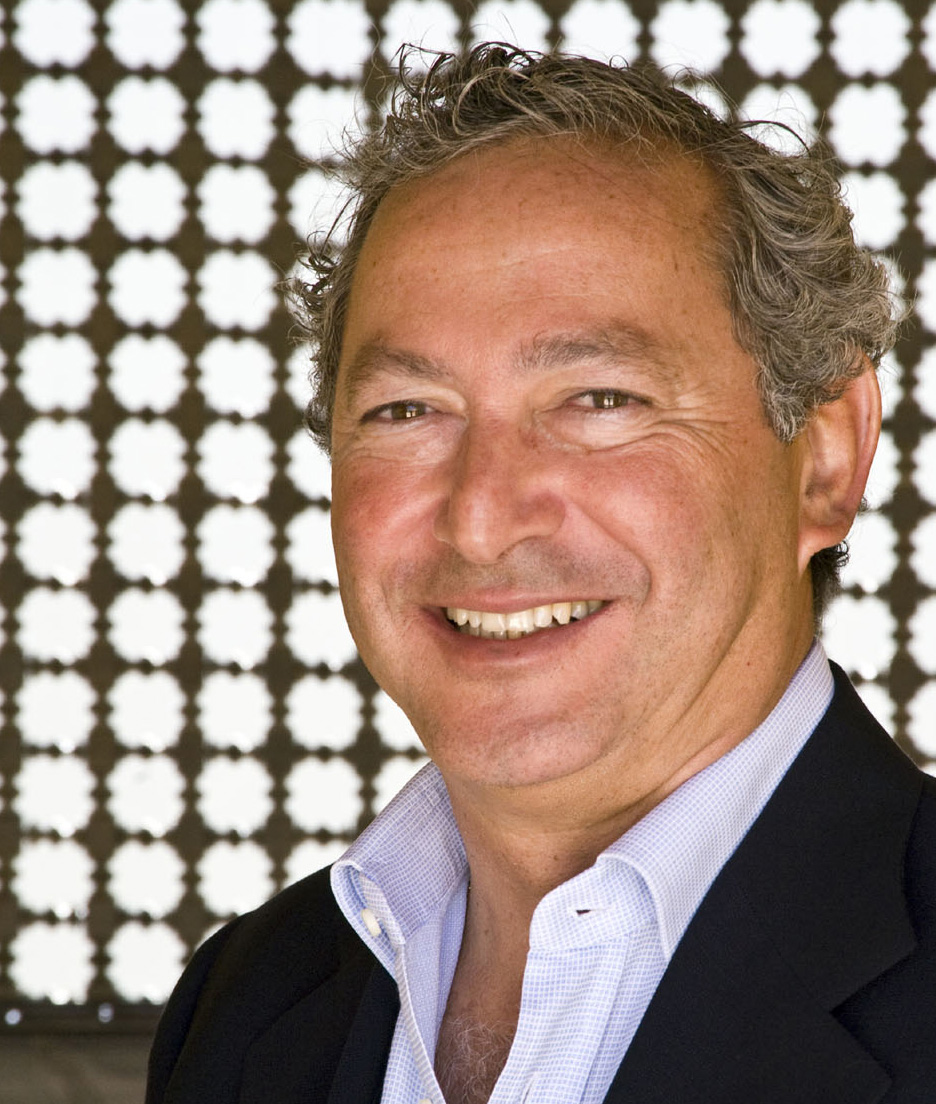 Businessman Samih Sawiris said that, by the end of 2016, German company FTI will become the number one company in terms of inbound tourism in Egypt. Sawiris does not intend to increase his share in FTI over the upcoming period.

He noted that the current winter season is good despite the difficulties facing the industry at the moment. Orascom Development is looking into all investment opportunities available in the sector now that there is a single US dollar price in the market.

Orascom had to resort to foreign investment over the past period due to the presence of two dollar prices in the market, which resulted in the absence of real feasibility studies for tourism projects, according to Sawiris.

Orascom resorted to a regional arbitration centre for its project on Amun Island, Aswan against the Egyptian General Company for Tourism and Hotels (EGOTH). Sawiris explained that Orascom stopped paying the dues of EGOTH a while ago as a result of violations on the island and the company’s inability to evacuate it.

“The appreciation of the dollar price in the official market and the existence of a single dollar price will attract foreign investments over the upcoming period,” he said.

Sawiris noted that Orascom has no intention to enter into investments in the aviation sector due to experiencing previous losses in this sector.

“The government presents an obstacle to the development of El Gouna airport as it fears that this port of entry will take a share from inbound passengers to Hurghada International airport,” he said.

Sawiris demanded that the tourism sector be liberated from the intervention of various ministries. The ministries of tourism, aviation, and antiquities must work together as one unit according to unified plans, he said.

Turkey has eight times more inbound tourists than Egypt, because the Turkish government is working on the tourism sector to become a main source of income, the businessman said.

He criticised the decision to use JWT’s services to market and promote Egypt abroad without taking into consideration the opinion of tourism sector investors.

Flotation will allow Egypt to be competitive tourist destination once again: Samih Sawiris