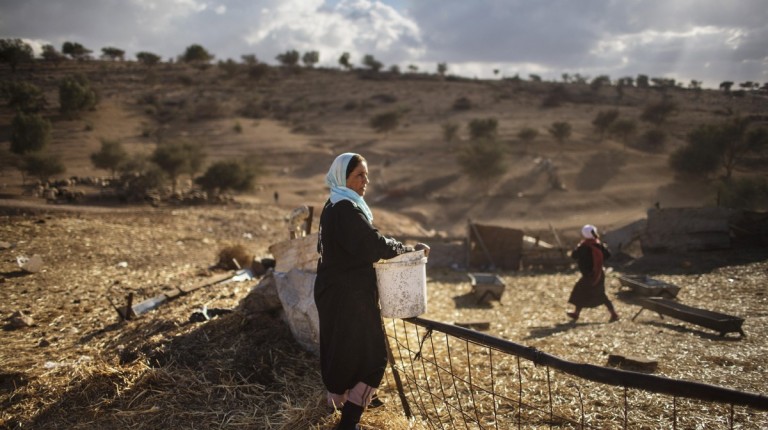 A Bedouin woman was injured on Saturday afternoon when anonymous militants opened fire at her while she was walking in Al-Hamayda village in Sheikh Zuweid, a North Sinai-based journalist told Daily News Egypt Sunday on condition of anonymity.

A resident from Al-Sakadra village, also in Sheikh Zuweid, was injured as well by heavy shooting from anonymous militants. Both victims of these brutal attacks were transferred to Al-Arish public hospital for treatment.

Meanwhile, the “Sinai Province” militant group has continued its claim of imposing Islamic authority on the residents of North Sinai. Photos were published showing group members disposing of huge quantities of cigarettes and drugs.

The Interior Ministry was not available for comment on the militant group’s claims and no statement was published regarding the injured citizens.

“Sinai Province” is believed to be responsible for the reported disappearances of several North Sinai residents. The group kidnaps those it suspects to be “army collaborators” who often turn up dead.

The group has recently intensified its attacks against security personnel, including Central Security Forces (CSF) conscripts and non–commissioned police officers, who are shot at and left for dead in the streets of Al-Arish.

Although state security forces, represented in the army and the police, continue to claim that regular security sweeps have succeeding in eliminating major militant stationing points in North Sinai, the activity of “Sinai Province” still has a significant impact.

The group often uses improvised explosive devices (IED) to carry out attacks on army and police check points across the cities of North Sinai.

Fever Dream: a conversation between urban sophistication and bedouin simplicity