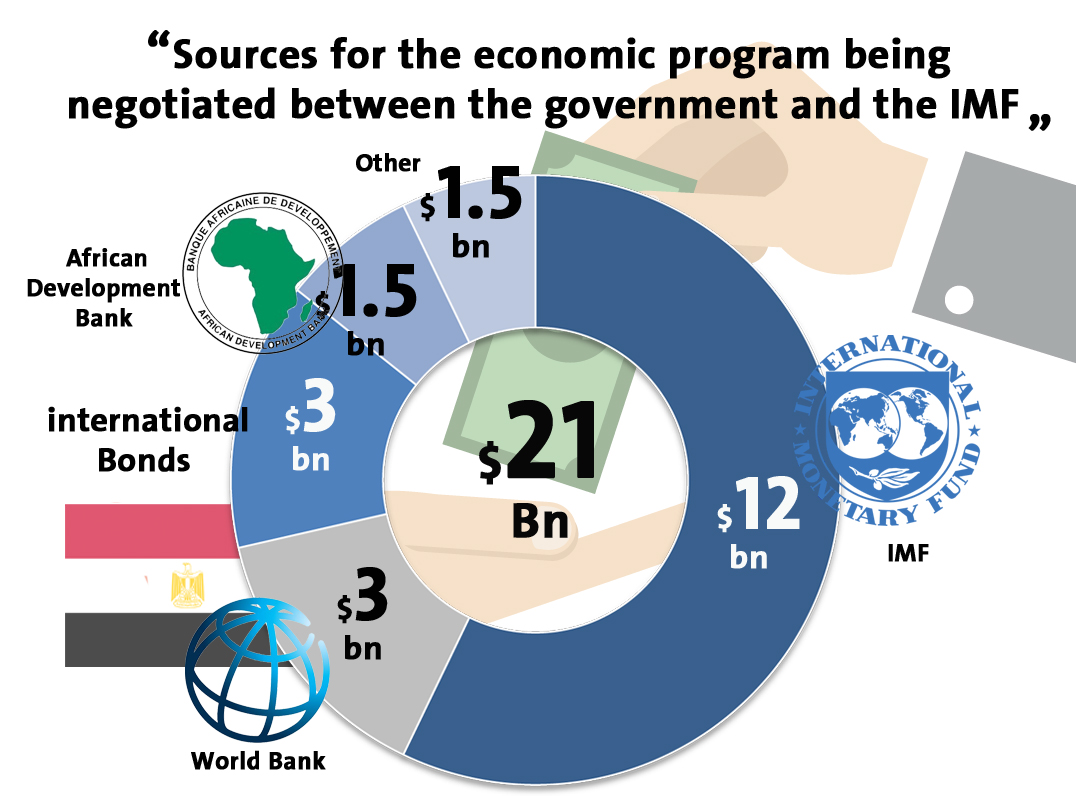 The Maspero United Youth movement announced on Saturday that they will not hold or participate in any events to commemorate the fifth anniversary of the Maspero Massacre, in which 28 were killed and 212 were injured—mainly Coptic protestors. The group’s announcement comes in response to the Ministry of Interior’s rejection of their request to arrange a silent protest, which was scheduled to take place on Sunday.

The movement sent a request to Boulaq police station in early October to hold a silent protest with candles around the Maspero building, but it was rejected for “security reasons”.

Nader Shoukry, the spokesperson for the Maspero United Youth movement, condemned the rejection, saying that they respected all the elements of the Protest Law by seeking permission and arranging a silent rally without chants. Their request was rejected, which proves that the law is part of the many restrictions on freedoms, he said.

Shoukry told Daily News Egypt that there are no alternative plans for Sunday and confirmed that no event will be arranged in the streets. Several Coptic movements, including the Coalition of Egypt’s Copts, wanted to join the protest.

Five years has passed since the Maspero events without any real investigation into the misleading media coverage or the perpetrators, Shoukry pointed out.

Security forces have concluded preparations to secure the country against any protest scheduled for Sunday, local media reported. Forces will surround the Maspero building to prevent any gathering or protest that could hinder traffic or block the road.

The Coalition of Egypt’s Copts arranged a holy mass at the Cathedral of the Archangel Michael in 6th of October City on Friday to commemorate the five years since the Maspero Massacre.

Despite security restrictions, the Egyptian Social Democratic Party will hold a press conference next Tuesday to commemorate the anniversary and to discuss the lack of accountability for the perpetrators of the massacre.

State media coverage of the massacre was accused of bias and inciting people against the protestors. Many state TV presenters, including Rasha Magdy, spread rumours that the Coptic protesters were attacking security forces.

The accusations led then minister of information Osama Heikel to form an investigative committee to assess state media coverage of the massacre. The committee concluded that despite “professional errors”, any violence incited against protesters was not intentional.

A video of Magdy was widely circulated, showing footage of her portraying the protesters as ”thugs”, calling on the Egyptian people to go to the scene and protect the security forces from protestor’s attacks, claiming that the protestors opened fire on them. The committee did not take any legal action against Magdy despite the video and severe criticism by many social media users, political activists, and opposition groups.

In a televised interview on ONTV with former TV presenter Reem Maged, George Ishak, a member of the National Council for Human Rights (NCHR), said she should be held accountable for inciting violence against Coptic protesters.

The investigative committee also criticised her reporting methods. In his column in Al-Masry Al-Youm newspaper, Yasser Abdel Aziz, a member of the committee, depicted the state media coverage as strongly biased, not neutral, unprofessional, and lacking a diversity of sources. Moreover, the number of reported casualties by state media was inaccurate and all deaths were attributed to security forces.

It was not only state media presenters who accused protesters of violent attacks against the army and security forces. Presenters for independent channels, including Lamis El-Hadidy, also accused the protestors of threatening national security.

Flashback to a bloody October day

The incident dates back to 9 October 2011, when a number of Coptic citizens began a peaceful march towards the Maspero television building in Cairo to protest the demolition of a church in Aswan governorate. Residents of a village destroyed the church, arguing that it was unlicensed. Aswan’s governor initially denied that the church even existed before later saying that construction of the church was illegal.

On the night of 4 October, Copts declared their intention to launch a sit-in in front of Maspero. This was met with a dispersal carried out by the army and Central Security Forces (CSF). The protestors fled to Tahrir Square while being chased by the authorities; six protestors were injured.

Coptic citizens were outraged by the demolition of the church and the aftermath, which was compounded by the institutionalised discrimination that Egypt’s Christian community often encounters. Coptic movements and clerics then announced their intention to protest on 9 October, which was dubbed the “Coptic Day of Anger” and saw thousands organising several marches and protests before heading to Maspero.

Coptic protestors called on the Supreme Council of Armed Forces (SCAF) to sack the Aswan governor for his offensive statements against Coptic citizens.

The Coptic Day of Anger

On the afternoon of 9 October, thousands of Coptic citizens marched from Shubra to Maspero.

Despite media reports that the protestors instigated violence, according to several testimonies and reports from humanitarian organisations, people started throwing stones and rocks at those participating in the march even before they reached Maspero.

As soon as the march reached Maspero, military police, CSF conscripts, and officers tried to hinder their progress to the state-television headquarters.

Multiple testimonies in a report by the National Council for Human Rights (NCHR) indicated that forces stationed around Maspero in charge of dispersing the protest used warning shots and batons. The protesters were shot at by unknown perpetrators. The random fire initially killed seven protestors and an army conscript, and pushed the crowds into chaos, which resulted in a state of panic and confusion among protesters and security forces.

Some conscripts inside armoured vehicles were also shot at by anonymous gunmen, which caused them to flee their vans, adding to the chaos.

The scene soon turned violent, as protesters thought that the shooting was coming from army vehicles. When some of them started to attack the vans, the army personnel panicked and drove around haphazardly, running over several protesters.

According to official statements by the Ministry of Health, 25 Coptic protestors and one army conscript were run over. The ministry reported that there were 146 injuries, which included 46 army personnel and 29 police officers.

Mixed reactions from the church

The late pope Shenouda III was leader of the church at the time of these events. In a sermon a week after the incident, he declared that the protestors were peaceful and not armed, as was circulated in several media outlets.

The current Pope Tawadros II had succeeded him by the time the four anniversary of the massacre came around. He stated, through several media outlets, that the outlawed Muslim Brotherhood group incited Coptic youth to engage in clashes with the army, but then suddenly withdrew from the scene.

His statements caused outrage among young Copts who accused the church of failing them.

Coordinator of Port Said housing protests arrested from his residence