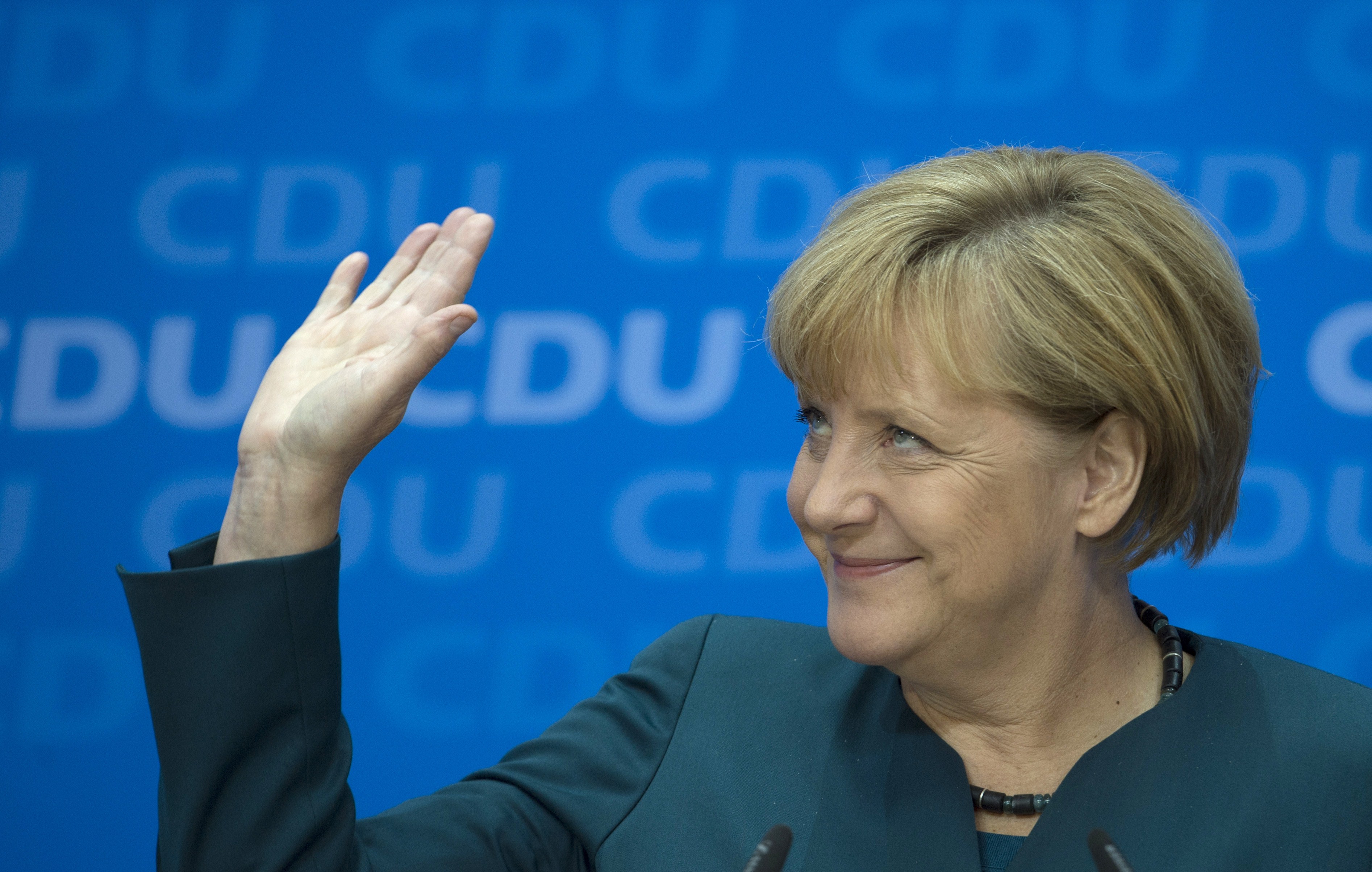 It is clear for those visiting Germany, reading about it, or working in or with it over recent years, that the refugee issue is no longer an internal matter only related to experts or whoever is interested.

The issue seems to be an obsession, illness, or symptom of an incurable illness that will sweep all the other problems under the rug.

The recent elections and their associated social, political, and economic discussions have made the asylum and refugee issue a hot topic. A lot of strange views have recently emerged, clearly mirroring the confusion that stemmed from the receipt of more than half a million asylum requests in the last three years.

However, the asylum requests would not all get accepted. This does not mean that the whole world wants to go to Germany or that it is a promised paradise. In fact, many refugees, especially Iraqis, have submitted return requests.

When chancellor Angela Merkel accepted a huge number of refugees without consulting with other European Union (UN) countries, Roger Köppel, a Swiss right-wing politician, said that Merkel’s policy and the receipt of large numbers of refugees without considering the consequences of integration into the German and EU society, is a sign of paranoia that will lead to world war III.

All politicians should have nerves of steel because they ought to face all types of accusations and prejudices. However, this accusation was serious. Merkel faces many accusations in this field, but Köppel’s accusations may lead to real panic without regard to their validity, especially among those who fear ethnic and sectarian conflicts with refugees suffering from wars in their homelands. Those accusations likewise derive their strength from the EU’s severe grumble of Merkel’s policies, which embarrassed many other countries. According to recent surveys, most Germans believe that opening borders for refugees was an accurate decision, but many voters have expressed their fears and rejection of these policies by giving their votes to the right-wing parties or “neo-Nazis” in German provincial elections this year. It is of note that the popularity of right-wing parties has regrettably increased in many other countries of the EU. The right-wing’s views have become palatable for ordinary people, not just citizens with right-wing tendencies. Even if Köppel was an extreme right-winger, he derived his popularity from the phenomenon of increasing numbers of foreigners who do not pay taxes and flood the labour market with cheap alternative manpower. Because of the worsening economic problems, the views of Köppel and people like him have become acceptable, yet not popular, but they have undoubtedly been taken into account by many people.

When the US asked Germany to receive a larger number of refugees in order to reduce the number of refugees that should be received by the US, it affected the German ruling party’s popularity in the recent provincial elections. The loss of popularity of the Christian Democratic Party led many leaders in Merkel’s party to criticise her policies and show their dissatisfaction towards what was happening. Many of the ruling party’s leaders expressed their fear of losing the German identity and the ability to control the security situation. They advised the government to reduce the number of refugees so that the organisations and the people can deal with them and enable them to integrate into society. We should notice that the Parties Law in Germany criminalises establishing any party based on the ideas of Nazism, thus the right-wing parties which bear these ideas try to revamp their facade. There are about five parties in Germany, the ruling party (Christian Democratic Union of Germany—CDU), its partner in Bavaria (Christian Social Union in Bavaria—CSU), the second largest party Social Democratic Party of Germany (SPD), the Left Party, and Alliance ’90/The Greens, which usually obtains less than 15% in elections. The Greens is often an ally of the SPD as they share interests and a vision. There is also the Free Democratic Party (FDA) which is often an ally of the CDU. In the 2013 elections, the Alternative for Germany Party (AFD) received the lowest number of votes, which barely enabled it to enter some parliaments. The AFD has now obtained 24% in some provincial elections, beating the Greens and FDA and getting closer to the SPD, which is usually the first or second in terms of total votes. These election results were the best of any right-wing extremist party in any German elections since the end of the second world war, and show the increasing popularity of the party and its dangerous ideas.

Some refugees embarrassed Merkel. In early 2016, harassment and violent rape incidents occurred by some foreigners during the New Year celebrations in Germany. Most of the molesters came from Middle Eastern countries, and some of them were refugees. These accidents bode ill for Merkel and her party. Then numerous bombings of trains and means of transportation occurred by people with a foreign background and refugees. The annual crime report about the first three months of 2016, recorded about 69,000 incidents of robbery, fraud, detention, drug trafficking, and rape. Every week, we hear about violent acts against refugees or by refugees. In Ramadan, many refugee centres recorded incidents of assault and violence against those who did not fast or converts to Islam. This led to more discussions about Islamophobia and how to spread the notions of tolerance and acceptance of others among refugees. It also awoke concerns among citizens about refugees who have been associated with intolerance amongst each other. This is besides the worsening violence against wives and children among refugees. On the other hand, numerous incidents of violence and persecution occurred against foreigners, refugees, and those wearing a hijab by the right-wing in various districts in Germany. It shows the increased levels of extremism and violence.

Although Merkel received a lot of criticism and was attacked even from within her own party because of its stance on refugees, the Greens, Alliance 90, and SPD supported her for the same reason. Interestingly, no one can predict whether she will be re-elected as prime minister in 2017 or not. Despite all the mentioned criticism, the popularity of 61-year-old Merkel remains significant. The German people will not forget that when Merkel held office in 2005, she succeeded in saving Germany from the economic crisis that hit the world in 2008. Whether Angela Merkel succeeds in the upcoming elections or not, she will remain known in history for her role in facing the financial crisis, and opening the borders for refugees, being called “The Angel” by some. She may also be remembered as the woman that may cause world war III for opening the same borders for refugees without studying the situation very well.

Hala Kindleberger is a doctoral candidate in sociology and political science.

Withdrawing into the arts: a local, two-pronged strategy for fighting ISIS

Germany seeks EU help in steel row with the US

Refugees in Germany: tales of Diaspora and dreams

Learning from the past: Germany’s refugee policy is dignifying, positive

Expats in Brussels on edge as voting begins in US elections

Refugees in Greece: From one makeshift set-up to the next

EU migrant deal with Turkey in sight at Brussels summit

Against the law? Austria goes ahead with asylum cap