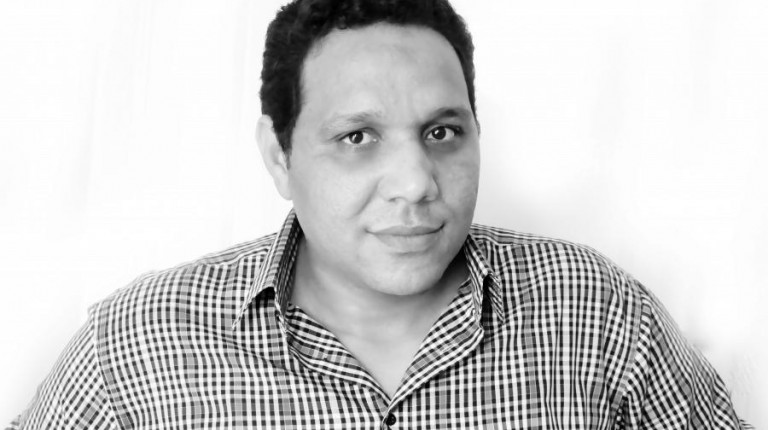 It seems that nearly seven years after the 25 January Revolution, some forces, elites, and platforms still have not absorbed the learned lessons. They have not given themselves the chance to reconsider their options in terms of dealing with the developments of the Egyptian political situation, as well as its security and objective aspects. Moreover, they have not absorbed the nature of the relationship of these developments with the vast majority of Egyptian citizens. They are the majority that does not belong to political or ideological currents. They have no loyalty towards any of the forces fighting in the political arena.

With numerous calls for what is dubbed “the revolution of the poor”, and the nature of the reactions of several civil forces who were a great part of the 25 January Revolution and 30 June uprising, you can see that they are still making lost bets. They believe that the vast majority, which is unsatisfied with the policies and performance of the current authority, will respond to these calls.

On 25 January 2011, millions of citizens, who were not politicised, called for change and expressed their dissatisfaction with corruption and the obvious preparations for inheritance of power from former president Hosni Mubarak to his son.

Even though the revolution managed to overthrow the main figures of Mubarak’s regime and gave Egyptians the first fair elections in decades, revolutionary elites failed to organise themselves and offer an alternative that can actually take part in ruling the country and turn the slogans of the revolution into a political, economic, and social programme. The result was the Muslim Brotherhood taking over the first parliament since the revolution, then eventually the presidency.

Two and a half years later, the people went back to practising their generosity with civilian elites, and have responded to their calls for a revolution against the Muslim Brotherhood and its fascist practices. Streets and squares were filled again with millions who sought the same thing: to overthrow former president Mohamed Morsi, amend the constitution, and launch new parliamentary and presidency elections.

Despite the nature of the policies and procedures practised by the transitional authority from July 2013 to May 2014, and despite the fact that the competition of civil forces over the presidency was not possible with the clear support President Abdel Fattah Al-Sisi enjoyed, the civil forces still wasted another opportunity. They were too busy with their pointless battles of words. They failed to obtain an effective percentage of the parliament’s seats whose elections took place two years after the second uprising on 30 June. So you cannot say that time was not in favour of civil forces.

The people looked around only to find that they are handing their revolution yet again to electoral alliances and political figures that follow the steps of Mubarak’s regime. The first elected parliament after the 30 June uprising was taken over by forces that were against the mother revolution, hating anything that is related to it.

Civil forces then returned to their favourite spot—the sidelines of the political scene—merely practicing their habit of screaming aimlessly, theorising without regulation, and awaiting a third revolution that never happened.

Despite the darkness of the economic situation, and the unmistakable narrowing on public rights and freedoms, in addition to the existence of justifications for many segments of Egyptians to be dissatisfied, a third revolution, as wished by opposing forces, will never happen for three main reasons.

First, when the people compare between the three alternatives—the current regime with all its cons, the Muslim Brotherhood and the religious right, and the civil forces with their current situation—the people will certainly choose the current regime. At least, the current regime tells them that it will save them from a destiny similar to Libya and Syria. It tells them that it will keep the state afloat and present, but it cannot be asked about human rights. It tells them that it has figures that can carry responsibility when all they have seen from the Brotherhood is terrorism and people moving according to orders from unknown parties. At the same time, civil forces do not have any clear political programmes with clear processes. It does not even have figures that people can rally around.

Second, there are still indicators that a change can take place through elections. Hence, there would be no point of any movements outside this frame, especially given that the two past experiences of such movements have not resulted in a situation that could be deemed better than the one Egyptians originally revolted against. Moreover, a large mass of people support the current regime, does not recognise its cons, and despises anything related to the revolution.

Third, the “angry” people are not as foolish as the forces that believe in the illusion of the “unknown” revolution. These people will not pay an advance this time, and will wait until they receive benefits first. Unfortunately, the opposition does not have political benefits to convince the people to pay for.

Despite all of this, civil forces still have a chance—which could be their last. It is the 2018 presidential elections.

If these forces manage to get over their divisions, and rally around one or more people, and at the same time succeed in developing a realistic political project that meets even the minimum needs of the people without colliding with the Egyptian collective mind, they may be able to be politically present, pushing the current regime towards reconsidering its policies and practices.

Walaa Gad El-Karim is a researcher, writer and Middle East consultant, and the Director of Partners for Transparency.

Between the revolution’s dreams and the poverty of reality: Finding the correct starting point