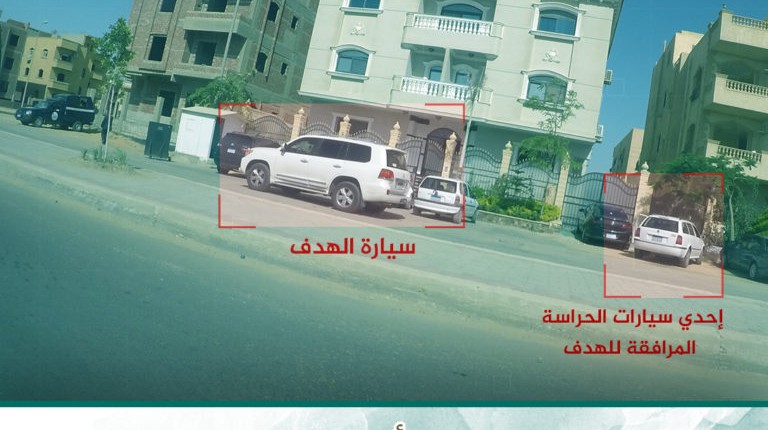 The attack, executed by a car bomb, left one civilian injured, while Abdel Aziz survived the attempt.

On its blog, the group posted pictures showing the surveillance process before the operation and pictures allegedly from the attack. The group has not posted any details about how the car was detonated.

The Ministry of Interior said that the authenticity of these photos has not been verified and should be deemed unreliable as of now, adding that the entire case is being investigated by the prosecution.

This is the second operation the group claims to have done in the outskirts of Cairo, where security presence is limited.

Former grand mufti Ali Gomaa survived an attack on 5 August when a number of assailants opened fire on him. The masked assailants targeted Gomaa as he was walking towards Fadel mosque to attend Friday prayers in 6th of October City. An exchange of fire between the assailants and Gomaa’s personal security guards resulted in a light leg injury for one of his guards.