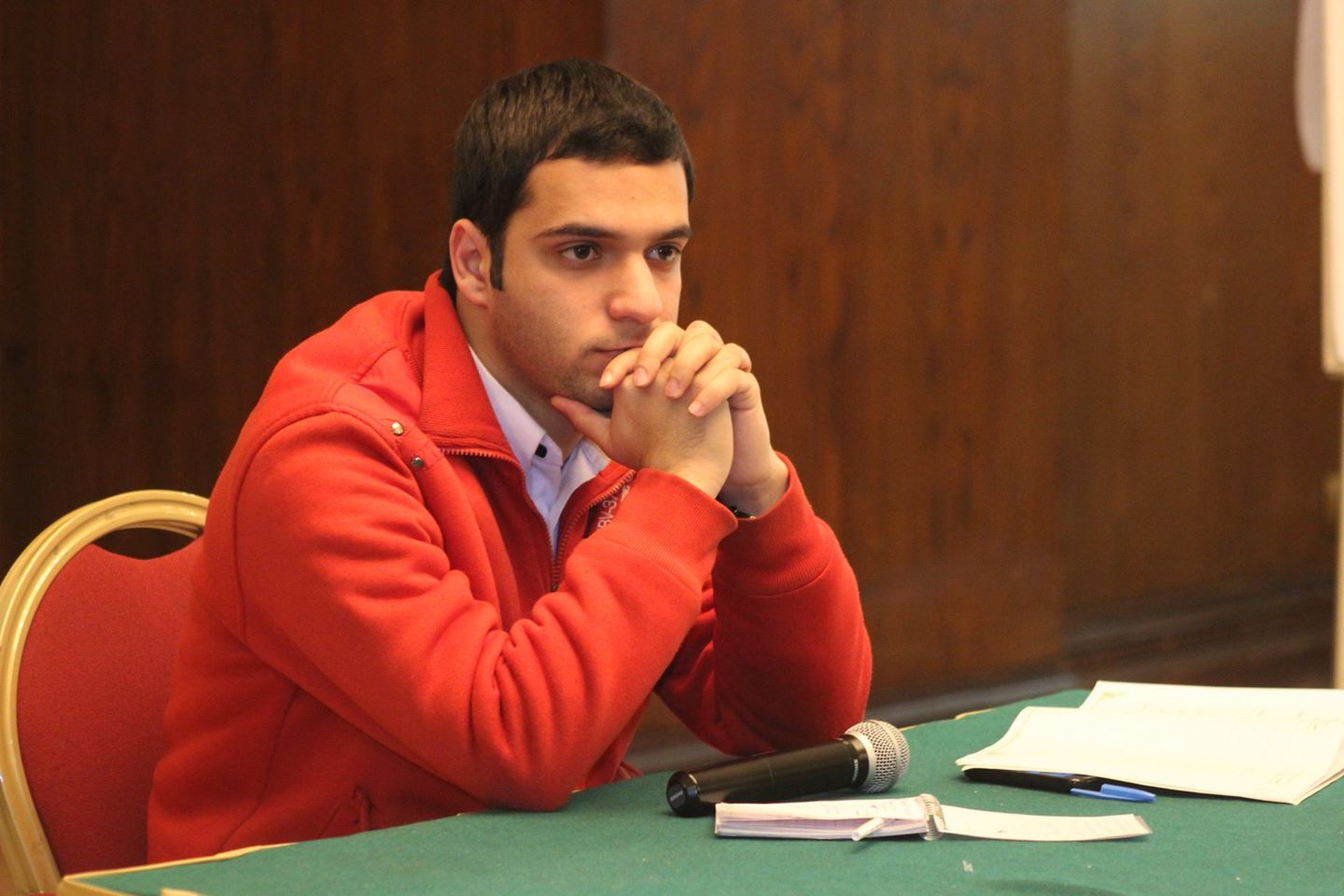 Mohamed Badran resigned from his position as head of the Future of a Nation Party (FNP) at a press conference on Monday. He decided that politician Ashraf Rashad will be the  acting head of the party.

Badran resigned due to being unable to balance between his pre-masters studies and his political work in the party, according to his resignation letter published on the party’s website.

Ahmed Hassan, the media spokesperson for the party, told Daily News Egypt: “There is no conflict among party members about Badran’s resignation. The party must carry out new local elections, but these could not commence without the presence of the head of the party. Badran would not have been able to attend due to his studies in the US, therefore he resigned.”

He added that all the party members respect Badran and appreciate all he has done for the party, as he was the first head of the party and the youngest party leader in Egypt.

Badran travelled to the US nine months ago to start his master’s and PhD studies. He had assigned Rashad to be the acting head of the party.

Rashad, 31, was secretary of the Egyptian Social Democratic party in 2013. He was head of the student union for two secondary schools in Qena Governorate and also for Assuit University. He was chosen as head of the Parliamentary Commission for the FNP.

The pro-government party was formed after the 25 January Revolution and was founded by businessmen. It ranked second during parliamentary elections after the Free Egyptians Party (FEP) with nearly 50 members winning seats in the parliament.

The first step to solving a problem