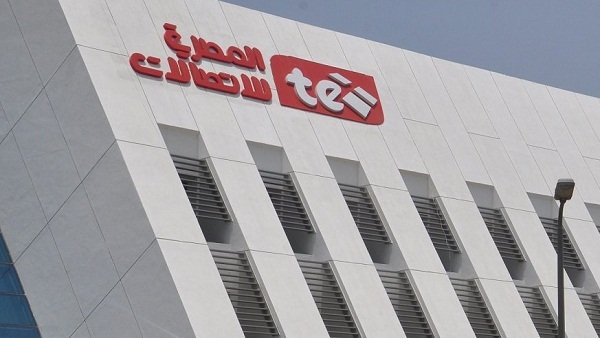 Telecom Egypt’s (TE) business results disclosed that the company’s revenues increased by 10% during the first half of 2016 compared to that of 2015. The company registered revenues worth EGP 6.4bn, while the net profits after tax registered EGP 2.3bn compared to EGP 932m in a year-on-year (y-o-y) comparison.

The company’s revenue growth was a result of the 20% increase in retail activity in the first half of 2016 y-o-y. The results explained that ADSL subscribers increased to 3.2 million customers, so the company’s market share acquired 76% of the entire ADSL market.

The company continued to lose fixed-line subscribers, showing a 7% decline in the first half of 2016 compared to that of 2015. However, home internet subscribers increased by 31% y-o-y.

The institution and company business units grew by 25.8% in both data and voice services.

Why mobile operators do not want Telecom Egypt playing their game