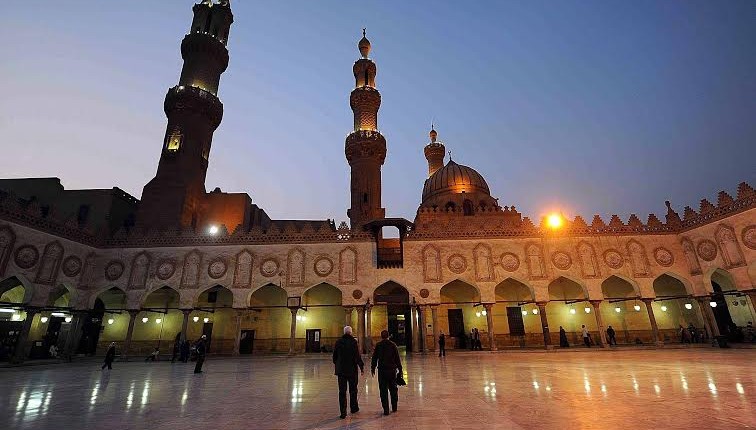 The Friday sermon in Fadel mosque in Cairo discussed terrorism and corruption, as well as methods of fighting both.

The sermon was held by cleric Ahmed Hashim, in the presence of the Minister of Religious Endowments Mohamed Mokhtar Gomaa, and former Grand Mufti Ali Gomaa.

Echoing the sermon, and amid heavy security presence, the minister said after the prayers that “terrorist attacks will not affect us. We will work to expose these groups and their terrorist ideologies.”

Meanwhile, the sermon in Al-Azhar mosque discussed the origins of Islamic pilgrimage and its requirements.

The Ministry of Religious Endowments had announced that imams should at least abide by the topic of the unified Friday sermon, as well as by the given time-frame of 15 – 20 minutes.

This indicates a retreat, after the ministry had earlier obliged all imams to recite a unified written sermon during Friday prayers and warned against amending it.

The economic toll of the new age of terrorism