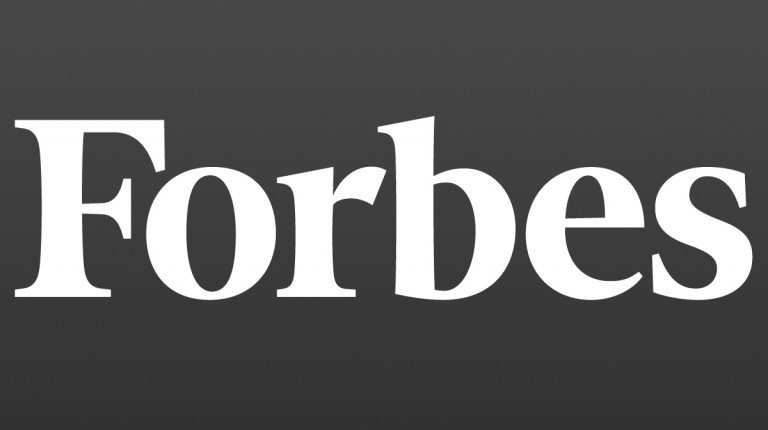 Forbes Middle East revealed a new list of Egypt’s most promising startups, including a ranking of the top 20 startups that were chosen from more than 350.

The list was dominated by the services sector, followed by technology, employment, media, medicine, energy, education, commerce, and real estate.

“The startup scene in Egypt is still at a nascent stage and we are pleased to encourage the future of entrepreneurship in the country. The resilience, vision, and determination of these new leaders should be applauded and we look forward to watching them grow as they develop their ground-breaking businesses,” said Khuloud Al Omian, editor-in-chief of Forbes Middle East.

The list revealed that the most active institution that supports startups in the Egyptian market is global venture capital seed fund and startup accelerator 500 Startups, in addition to Cairo Angels, Egypt’s formal network of angel investors.

Despite the country’s high population of 90 million, Egypt is still new to startup financing. The total funding received by the 20 companies included in the list did not exceed $24.2m. In 2015, Forbes Middle East had created a similar list for the United Arab Emirates, which showed that the top 20 startups there had received a total funding of $41.6m.

Al Omian added that the economic conditions and difficult challenges Egypt has been facing in recent years are a result of political unrest. These circumstances reduced tourism and exports, which made the government reassess its resources and evaluate how to properly invest in supporting entrepreneurship and startups in all fields and economic sectors.

The compiled data shows that most of the startup founders are Egyptian university graduates, notably from the American University in Cairo (AUC), Cairo University, and Ain Shams University, in addition to only 10 entrepreneurs who completed their studies abroad and returned to Egypt to pursue their dreams.

Forbes also reviewed the challenges facing entrepreneurs throughout the stages of establishing their company in Egypt, and converting ideas into brands competing both locally and regionally.

Their success stories will benefit the next generation of young entrepreneurs, who are a strong pillar in the future of the Egyptian economy.