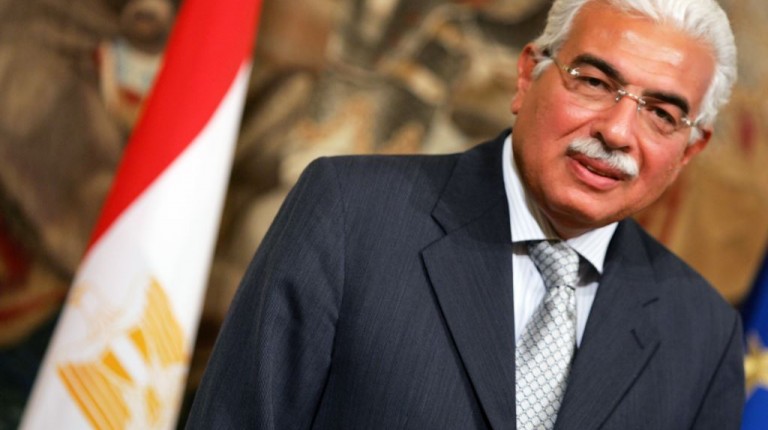 The Giza Criminal Court decided to lift the travel ban and asset freeze against former prime minister Ahmed Nazif and his family on Monday.

The court notified the Illicit Gains Authority and the Public Prosecution of its decision.

This comes upon a request filed by Nazif’s defence lawyer, Wageeh Abdel Malak, following the acquittal of the former from all charges in early May. Nazif, who was a prime minister in former president Hosni Mubarak’s era, was charged with exploiting his position to make illicit gains.

In its decision, the court relied on Article 208 of the criminal procedures code which stipulates terminating the asset freeze once there is a final acquittal granted to the defendant.

In July 2015, the court sentenced Nazif to five years in prison and a fine of EGP 4.5m, before he appealed the court ruling. The court also declined the case filed against his dead wife.

The court had earlier stated that it was not “confident” about the documents filed by the Administrative Prosecution and the Public Funds Investigative Authority, as the documents contradict one another.

In October 2015, Egypt’s Illicit Gains Authority started receiving applications from figures affiliated with Mubarak to reconcile with the state by paying back the money they had illicitly gained, in return of dropping the charges against them. Then justice minister Ahmed Al-Zind said this is the only way to retain frozen assets and money that was smuggled abroad during the Mubarak era.