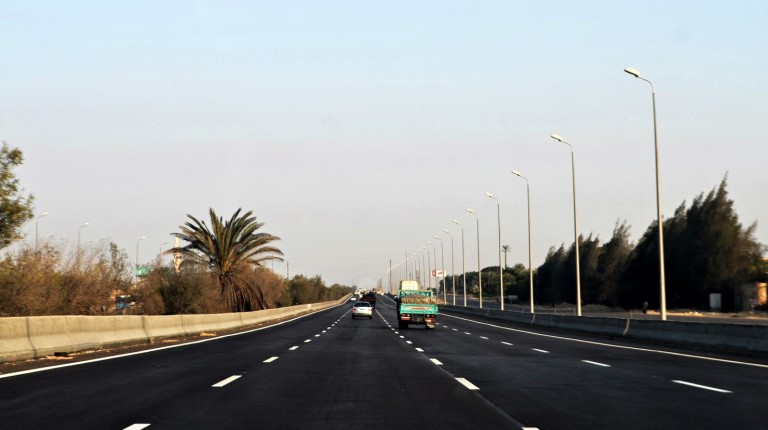 Recover the Looted State Land Committee decided to reconcile with offending companies on the Cairo-Alexandria Desert Road in order to legalise their situation.

According to the committee, 14 companies changed their activity from agricultural to residential, which is considered a clear violation of the terms of sale with government entities.

The committee opened the door for companies to reconcile in order to legalise their situation and to repay the state’s dues that resulted from the change in activity, as the government agencies must now price the land under the purpose of real estate investment instead of agriculture.

The committee has vowed not to overprice the lands. The pricing will be done through valuation committees selected by government agencies complying with the investors, and the dues will be determined according to the law.

According to the decision, this committee will include the minister of local development, the president’s assistant for security affairs and counter-terrorism, and representatives from the ministries of justice, defence, finance, and the general intelligence authority.