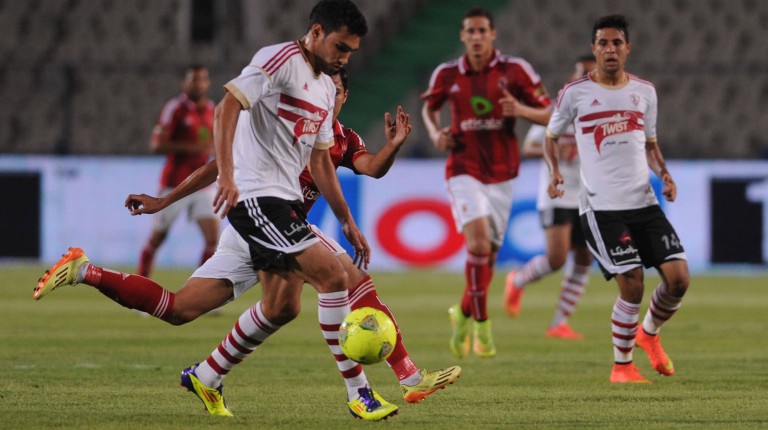 Thanks to this victory, Egypt not only maintained its rank as the fifth best African team, but also its position among African teams.

This is the 23rd time that Egypt has qualified for the African Cup of Nations.

Egypt did not qualify for the previous three rounds of the African Cup of Nations celebrated in 2012, 2013 and 2015.