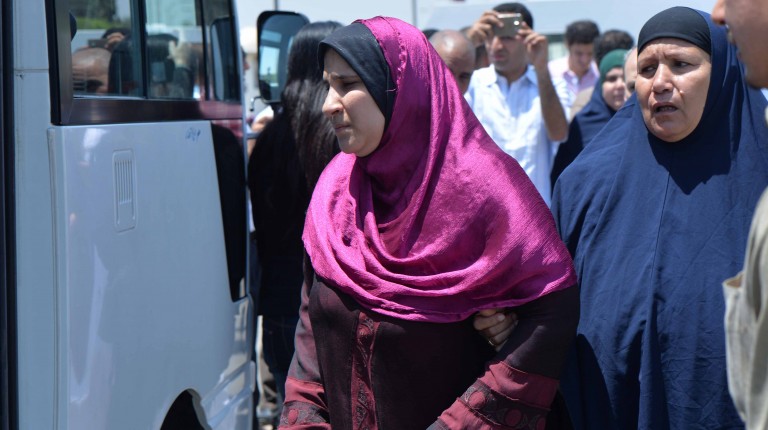 Presidents and heads of state from a number of countries have offered their condolences to Egypt following the crash of EgyptAir flight MS804 on Thursday, in which citizens from 13 countries were killed.

The majority of passengers were Egyptian, with 30 passengers onboard, but the flight was also carrying individuals from China, Russia, the United Arab Emirates, Belarus, and Pakistan among others.

Pope Francis, saddened by the tragic event, sent President Abdel Fattah Al-Sisi his prayers and a message of solidarity.

Meanwhile, Somalia called for further international efforts to investigate and follow up on the possible reasons behind the aeroplane crash.

On Thursday, US secretary of state John Kerry said: “we certainly extend our condolences to Egypt in particular, who made so many efforts to break out and away from the last incident.”

“The US is providing systems and search efforts to relevant authorities, doing everything we can to find out what happened,” Kerry added

In Pakistan, a foreign office spokesperson said in a statement: “The people and government of Pakistan are shocked and grieved by the crash of EgyptAir flight MS804.”

Algeria, which a number of nationals in the crash, addressed the incident with a message of condolence to Egypt. President Abdelaziz Bouteflika said: “Algeria can only share your pain in this difficult ordeal.”

From Cameroon, Fadimatou Noutchemo Simo sent a message on behalf of the PBN Group of all African Brothers saying: “EgyptAir is and will remain one of the safest and best airlines in Africa. Your efforts will never be in vain and your crew will continue to do the great work they are always doing.”

In a letter sent to French and Egyptian politicians, Hungary’s parliamentary speaker László Kövér said he was shocked to hear about the tragedy of the aircraft and extended his heartfelt condolences to the families of the victims.

Bouteflika vows not to complete 5th term, if re-elected

In Pictures: EgyptAir MS804 Candles lit at the press syndicate to mourn victims of the crash

Human remains of Egyptair MS804 victims could indicate explosion on board: forensic source