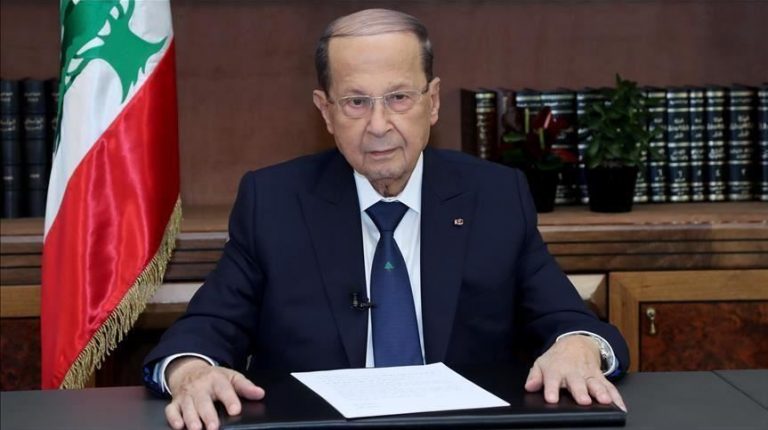 With no candidates put forward, it is unclear if there will be any de-escalation of the unrest gripping Lebanon since 17 October, and overcome its financial collapse.

Quoted by Lebanese media, Hariri said on Tuesday, “It is clear that what’s more dangerous than the severe economic crisis Lebanon is going through, is the state of chronic denial that has been expressed on many occasions over the past weeks.”

Hariri had also called on Aoun to quickly hold consultations to name a new prime minister, insisting that the new government must get Lebanon out of the crisis and “respond to the aspirations of the young men and women” who have been protesting on the streets.

Adding a new doubt on the outcome of Thursday’s consultations, reports in Lebanese media said that the speaker of the Parliament Nabih Berri, leader of the Amal Movement, will no longer support Hariri’s return, saying that he supported no one in particular and that his priority was to find someone who would protect the country.

Furthermore, Amnesty International urged the authorities to protect protesters, saying that “the images of the men carrying flags of two of the political parties in government, Hezbollah and Amal, armed with steel batons, knives and stones, chasing and beating protesters in alleyways, burning down tents and destroying private property in the past two days, warranting the authorities’ firm and immediate action.”

Word on the Street: Do demonstrations achieve any tangible results?