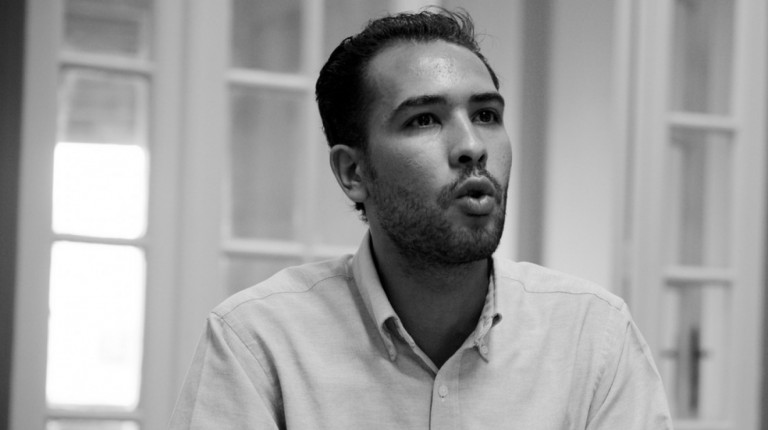 Shoubra Al-Kheima court decided on Wednesday to renew the detention of human rights lawyers Malek Adly and Sayed Al-Banna for 15 days, according to lawyer Sameh Samir.

Samir, a lawyer for the Egyptian Center of Social and Economic Rights (ECESR), told Daily News Egypt that the judge did not listen to the defendants or to the lawyers; this is why the defense lawyers decided to immediately withdraw from the renewal session.

“What happened in the renewal session was not rational, the judge dismissed the defendants and didn’t give the defence team an opportunity to say anything,” Samir added.

According to Asmaa Ali, Adly’s wife, Adly is being kept in solitary confinement and his health has severely deteriorated. He was transferred to the hospital four times because of blood pressure problems and was given different medications from those prescribed to him, according to his wife.

Ali said that Adly is given contaminated water and food, and he was not allowed visits prior to the renewal.

“He hasn’t changed his clothes for 13 days, and is not allowed a bed, not even on his own expenses, nobody says anything but ‘we are waiting for orders’,” Ali continued.

Citing Adly, Ali said that he is content with “the price he is paying in exchange for defending the Egyptian Islands”. He is also calling on everyone to “maintain Egypt’s sovereignty over Tiran and Sanafir islands”.

Adly was arrested on 5 May on charges of attempting to topple the regime, assaulting an arresting officer, disseminating false news, and inciting anti-government protests among other charges.

The public prosecutor issued an arrest warrant for Adly over calls for protests on 25 April, which contested the transfer of sovereignty of the Red Sea islands to Saudi Arabia. Adly was one of the lawyers who filed a lawsuit against the decision, arguing that it is unconstitutional.

“I hoped Adly was now among us to present the documents that prove that the islands are Egyptian, but he is now in prison and we have nothing but the documents,” El-Awady said.

On the other hand, Al-Banna was arrested on 22 April during the security raids that took place before the anti-government protests on 25 April, his charges are disseminating rumors that serve the Muslim Brotherhood, disseminating false news, and calling for unpermitted protests.

Al-Banna’s lawyers allege his case has no evidence as it relies only on national security investigations.

Appeal to release Adly, Badr, Al-Saqa, and others rejected