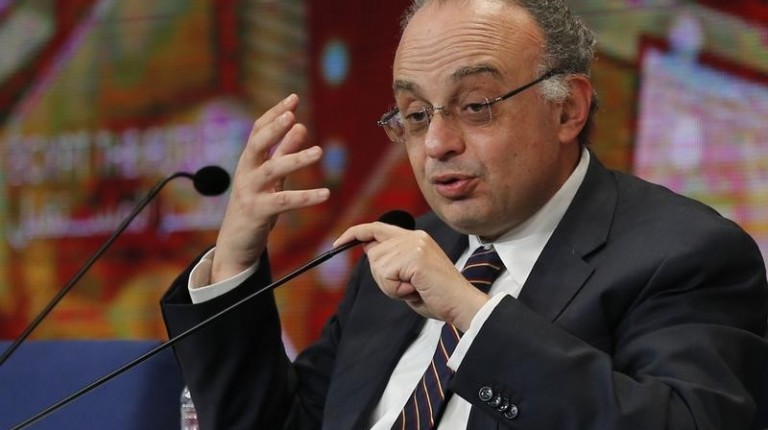 Despite the mortgage size growing by 30% during the first quarter of 2016, chairperson of the Egyptian Financial Supervisory Authority (EFSA) Sherif Samy believes this is not enough, saying that problems with registration remain the main challenge.

According to an EFSA report, mortgages granted to companies during the Q1 of 2016 reached EGP 303m compared to EGP 234m during the same period of 2015, which represents a 30% growth.

Samy said the growth percentage is positive but must be further increased. He cannot predict the growth range for the upcoming period.

The EFSA is not interested in the rules that regulate mortgages, but rather the main care that is given to the mortgage system as a whole.

“It is illegal for companies to finance unregistered real estate units,” he said. “The unregistered units account for 90% as of now.”

The Mortgage Finance Fund (MFF) head Mai Abdel Hamid said the size of registered real estate units in Egypt is only comprised of 10% to 15% of the entire Egyptian real estate wealth due to tedious procedures, illegal contracts, problems with registration in notary offices, and the difficulty in paying fees.

Egypt suffers from a decline in the number of mortgage companies as it does not expect 1% from the national product of the country.