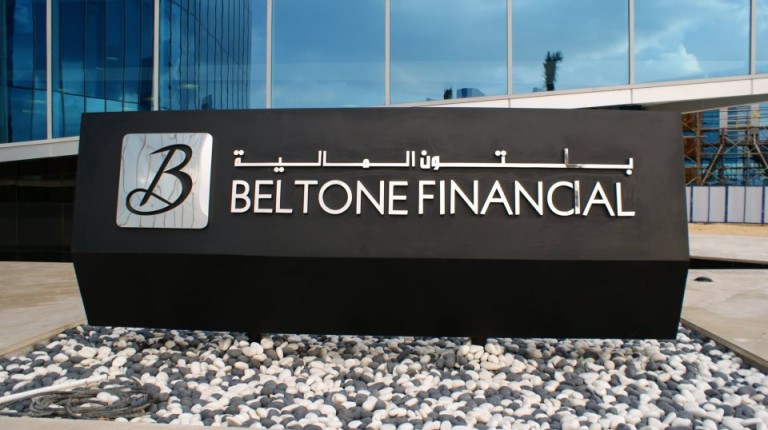 Beltone’s research added that the firm has succeeded in building banking relationships which help it to obtain its foreign currency exchange requirements to import cars collected abroad or automotive components.

According to the research, GB Auto’s strategy is based on the diversification of products and choosing the best timing to release its new models in the market. This strategy helped augment its market share to 28% in the first quarter (Q1) of 2016 compared to 21.2% in the same period of 2015.

The diversification strategy depended on releasing Hyundai models including Elantra HD, the older Elantra model, and Chery, whose sales recorded 914 cars in Q1 2016.

Beltone’s research indicated that the expansion of GB Auto’s market share came despite the company increasing its average sales prices by 15% during Q1 2016. This was to compensate for a decline in the company’s revenues in case of any drop in sales.

The company efficiently manages its working capital by obtaining the full price of any sold cars several weeks before their delivery, according to the research.

Leaders in the auto industry prepare for ‘Egypt Automotive’ summit