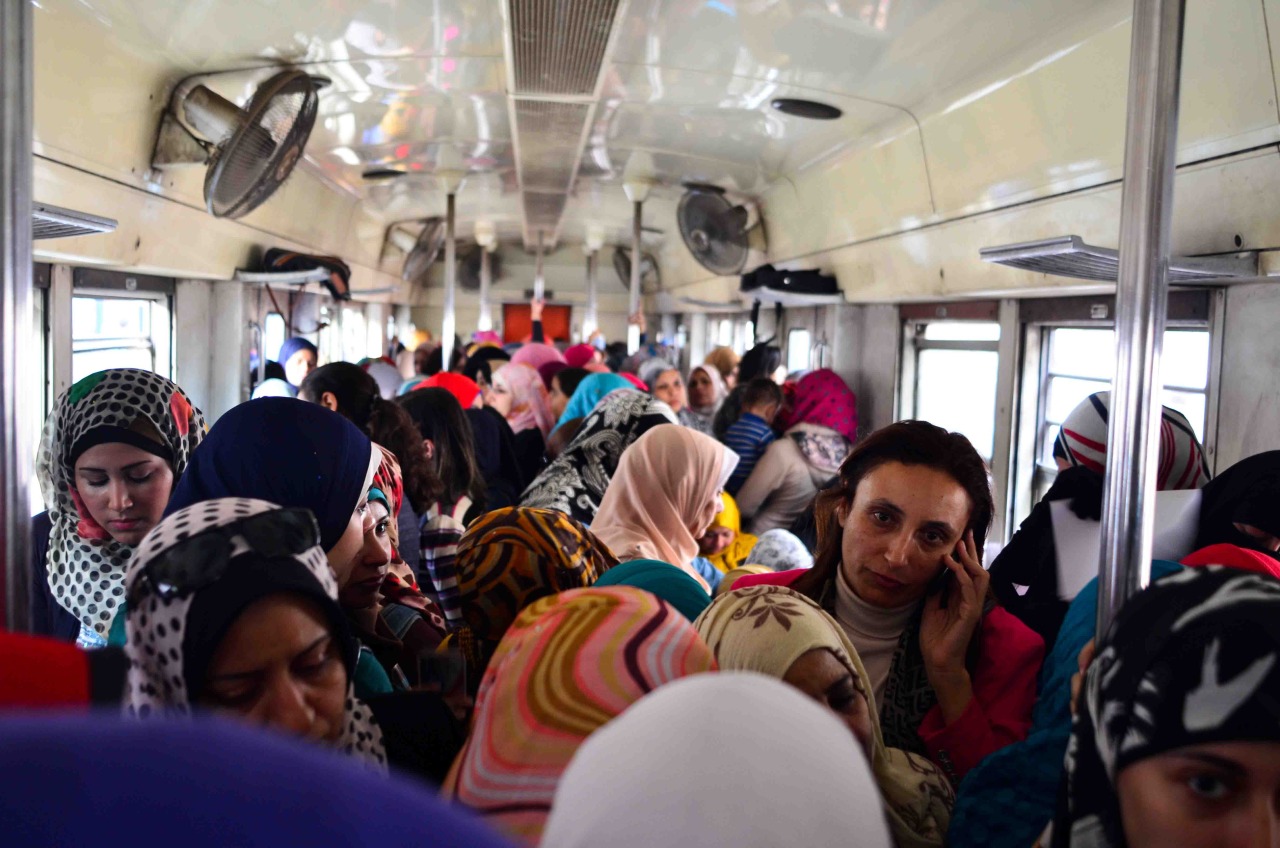 The Financial Corporation Company (FinCorp) is currently contracted as a financial consultant in seven operations in the Egyptian and Saudi Arabian markets, according to Mohamed Salem, the chairman and managing director of FinCorp.

In an interview with Daily News Egypt, Salem explained that these operations vary between financing and feasibility studies. The company facilitated the purchase of shares in four Egyptian companies working in food commodities, pharmaceuticals and medical services. Additionally, it has prepared feasibility studies to establish three companies in Saudi Arabia.

How do you see the extent of attraction of financial activities currently?

I’m very optimistic about financial activities for several reasons, most importantly, the fact that even though the economy is facing difficulties, the government and the private sector have launched projects in several fields, whether in industry, real estate, or infrastructure. They are all projects that require investment and feasibility studies prepared by financial consulting companies.

Moreover, certain companies have stumbled due to the scarcity of the US dollar which has made raw material and equipment imports difficult. In addition there is a general defect in the funding and operational structure. These factors create a demand on financial consulting companies to prepare restructuring plans or attract investors with the goal of acquiring or merging faltering companies.

What are the main features of FinCorp’s short-term strategy?

The company is focused on financing a group of companies in the Egyptian market by facilitating investors’ purchase of these companies’ shares.

FinCorp is helping four companies to attract investors. One of them operates in the food industry, selling dairy and juices products. The company posted a EGP 240m revenue. However, the company needs EGP 190m to finance the development of its production process and we are currently negotiating with domestic investors to provide investment in the construction of a factory.

There is another company working the juice field. We are still conducting economic and feasibility studies to determine the level of investment needed for the project.

The third company is a pharmaceutical company that posted a revenue of EGP 280m in 2015. The company needs a EGP 70m investment to develop its factory. We are negotiating with local investors on their behalf.

The fourth company—a hospital under construction—needs a EGP 85m investment to complete work on the project. The initiative already garnered EGP 400m in investment.

Does FinCorp assist companies to register on the Egyptian Exchange (EGX)?

We sponsored the registration of Khidmah in the Nile Stock Exchange (NILEX) for small- and medium-sized enterprises (SME) with an initial capital investment of EGP 25m. The fair value of stock prices is currently under preparation by one of the financial consultancies companies.

FinCorp is increasingly looking to the EGX to finance companies’ expansion projects.

FinCorp promoted projects during the Egypt Economic Conference in Sharm El-Shiekh last year. What has happened with these projects since then?

The company promoted six companies during the conference, including two real estate projects and the Ismailia smart city. However, the company does not have information regarding the development of these projects.

FinCorp’s relation with these projects was cut after the conference ended as the company only prepared the feasibility studies.

The company announced last year that there is an intention to establish a direct investment fund. Is there any news regarding that intention?

FinCorp is not going to break into the direct investment funds establishment field. FinCorp preferred to expand its consultancies services, specifically in the field of family business governance services, which is a key requirement in corporate restructuring in terms of regulations and audit committees.

In order to attract new investors to complete mergers or finalise acquisitions or loan contracts, companies must reform their governance structures.

How has recent Saudi investment in FinCorp changed the company’s expansion plans? Will there be a greater emphasis on expansion into Saudi Arabia?

We had already begun expanding in Saudi Arabia, where in 2015, FinCorp was part of an alliance that included three companies. They prepared feasibility studies for 20 projects during an investment forum prepared by the Industrial Chamber in Abha, the capital of Asir province in Saudi Arabia.

Now, within the same alliance, the company is preparing a feasibility study for three projects among the forum’s proposed projects.

The three companies include a pharmaceutical company that requires investment of SAR 100m. The alliance will play the role of the financial consultancy company. The second company specialises in international educational development, while the third is a real estate development and investment company.

The Saudi fund is providing low-interest financing for these projects.

This investment forum model can be applied to Egypt’s governorates, where each governorate must determine their available investment opportunities and begin attracting investors to them.

In the light of this expansion, does the company plan to increase its capital?

We have not taken this into consideration yet. Our current capital is EGP 20m and it will remain the same, because, for now, it is suitable for the company’s needs.

What is your assessment of the way the Central Bank of Egypt (CBE) is handling the dollar crisis?

The crisis is mainly due to the decline in dollar resources that resulted from the decline in tourism and transfers from Egyptians living abroad. Moreover, non-official groups abroad buy foreign currencies in the possession of workers who also work abroad for higher prices that exceed the trading price in banks or even in the informal market.

In my opinion, the CBE is caught in a vicious circle, because every time there is a decline in the value of the pound, there will be a decline in the pound’s value in the informal market. The proof is the partial flotation of the pound in March, where soon afterwards, the dollar price increased in the parallel market. Of course, there is no solution for this crisis except bridging the gap between the volume of imports and exports by increasing production and stimulating exports whilst minimising unnecessary imports. Meanwhile, there must be an increase in direct and indirect foreign investments.

Is the state providing an investment climate suitable for attracting international investment?

Unfortunately it does not. Even when Sheikh Saleh Kamel visited Egypt as part of the economic delegation accompanying the Saudi monarch to Egypt, he stressed that the government promised about a year ago that it would amend the investment law in a way that it facilitates the obtainment of licenses without dealing with the bureaucracy of governmental bodies. However, that never happened.