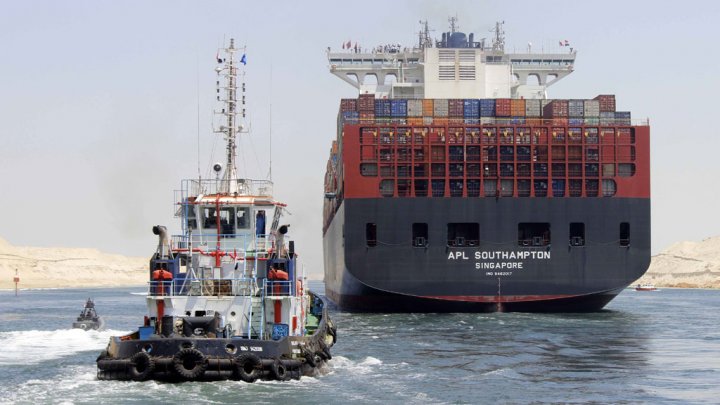 Compared to July 2015, prior to the inauguration of the New Suez Canal, the average daily number of transiting vessels totalled 47 vessels, with an average load of 2.758m tonnes per day.

Last February, Suez Canal revenues rose to $401.4m, compared to revenues of $382m in the same month last year, marking an increase of 5.08%.

The following table shows traffic through the Suez Canal between from 9 to 14 April 2016:

Ask-Capital signs contract for development of 6 sqkm in SCZone