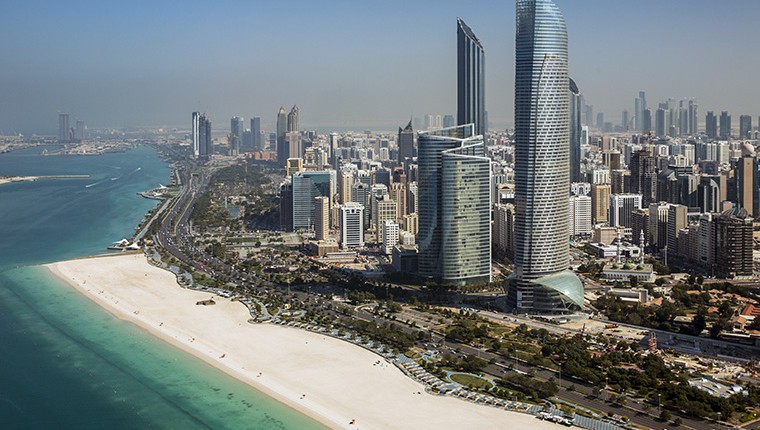 The real estate market in the UAE is slowing down compared to its significant growth in 2013 and the first half of 2014, according to the latest Jones Lang LaSalle (JLL) report on the UAE.

Wrapping up the real estate market in 2015, the JLL report said the market gradually fell after that period due to the international decline in oil prices.

JLL expected that completion rates of residential projects in 2016 to remain lower than in recent years. The materialisation rate of projects in 2015 was below expectations, with only 1,000 units delivered, compared to 7,800 delivered units in Dubai that year.

A low level of sales in both emirates has delayed the handover deadlines for projects in late 2016 and 2017, according to the report.

The average sale price of apartments in Abu Dhabi stands at approximately AED 16,000 per sqm.

A new Abu Dhabi real estate law came into effect in January 2016. JLL expected it to improve the efficiency of the residential sector, however “it failed to reintroduce a rental cap”, the report said.

Abu Dhabi is the largest of the UAE’s seven emirates and, economically, it accounts for over 50% of the UAE’s total GDP, according to the state-owned Abu Dhabi Urban Planning Council (UPC).

The capital of the UAE is working to diversify its revenue sources and not only depend on oil. Abu Dhabi is also the largest oil producer in the UAE, controlling 85% of the country’s oil output.

The retail market could be the sector to provide a much-needed boost for Abu Dhabi. The supply of retail malls in the emirate is anticipated to be revived in 2018 with the delivery of Al-Maryah Central and Reem Mall.