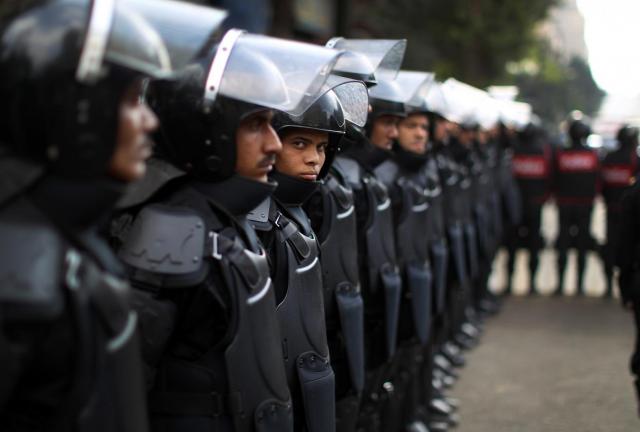 Egypt’s prosecution has renewed the detention of four policemen for 15 days pending investigation on charges of torturing a citizen in Luxor to death, according to state media.

Talaat Shabeb died during his detention at El-Awameya Police Station. A medical report was issued Thursday revealing fractures to Shabeb’s neck and back that resulted in his spinal cord being severed.

Sunday’s decision was made following the prosecution decision to detain five low-ranking policemen Saturday in relation to the same case.

Shabeb’s death had sparked anger in Luxor, leading to minor protests and demonstrations in the streets. More than a dozen protesters were arrested in front of the hospital where Shabeb died.