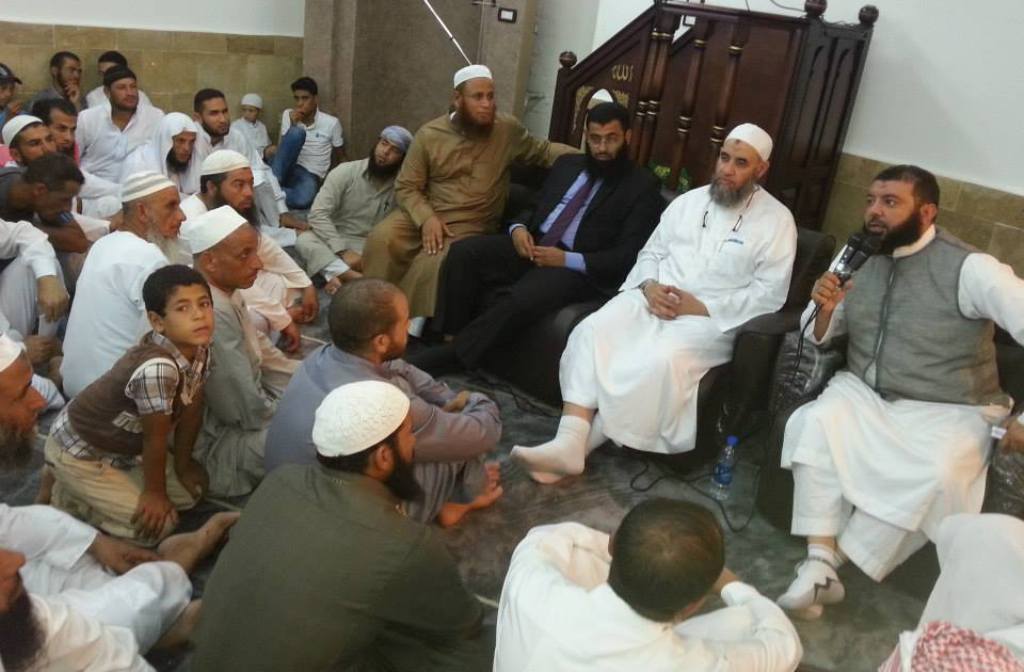 A Coptic organisation named the ‘Coptic General Committee’ declared through an official statement its preferences for the upcoming parliament elections that will take place in October and November 2015.

The statement was part of a press conference that was held one day before the Supreme Electoral Commission (SEC) opened its doors on Tuesday for potential candidates to register their papers.

The statement listed the names of the Coptic candidates in all the Egyptian governorates. Head of the Coptic General Committee Sherif Dos requested from Copts to abide by these names “so as to prevent any fragmentation of their voting bloc”.

It also requested that Copts choose the electoral lists of mainly the Egyptians Liberals Party but also of the Egyptian Social Democratic Party and the Conservatives Party.

Copts were greatly underrepresented in the parliament that followed the 2011 uprisings, which was largely controlled by the Muslim Brotherhood and the other Islamist parties.

The new electoral law issued, following the 2013 political changes, guaranteed the inclusion of Copts within the electoral lists of the political parties.

Meanwhile, the spokesperson of the Coptic Orthodox Church told Daily News Egypt that the Church does not have any connections with the Coptic General Committee or with its leaders, and is not responsible for its statements.

The spokesperson also noted that the Church does not have any political affiliations to a specific party or to particular persons, and it requests from Copts to vote for whomever will serve “the interests of the country”.

Further, a member of the Egyptian Coptic Coalition, Fady Youssef, said that the committee’s statement expresses the opinion of the members of the organisation, and not of the entire Coptic community.

Youssef also stated that Copts will choose “national” figures regardless of their religious background.

According to Youssef, “there are Muslims who defend the rights of the Copts more than Coptic political figures”.