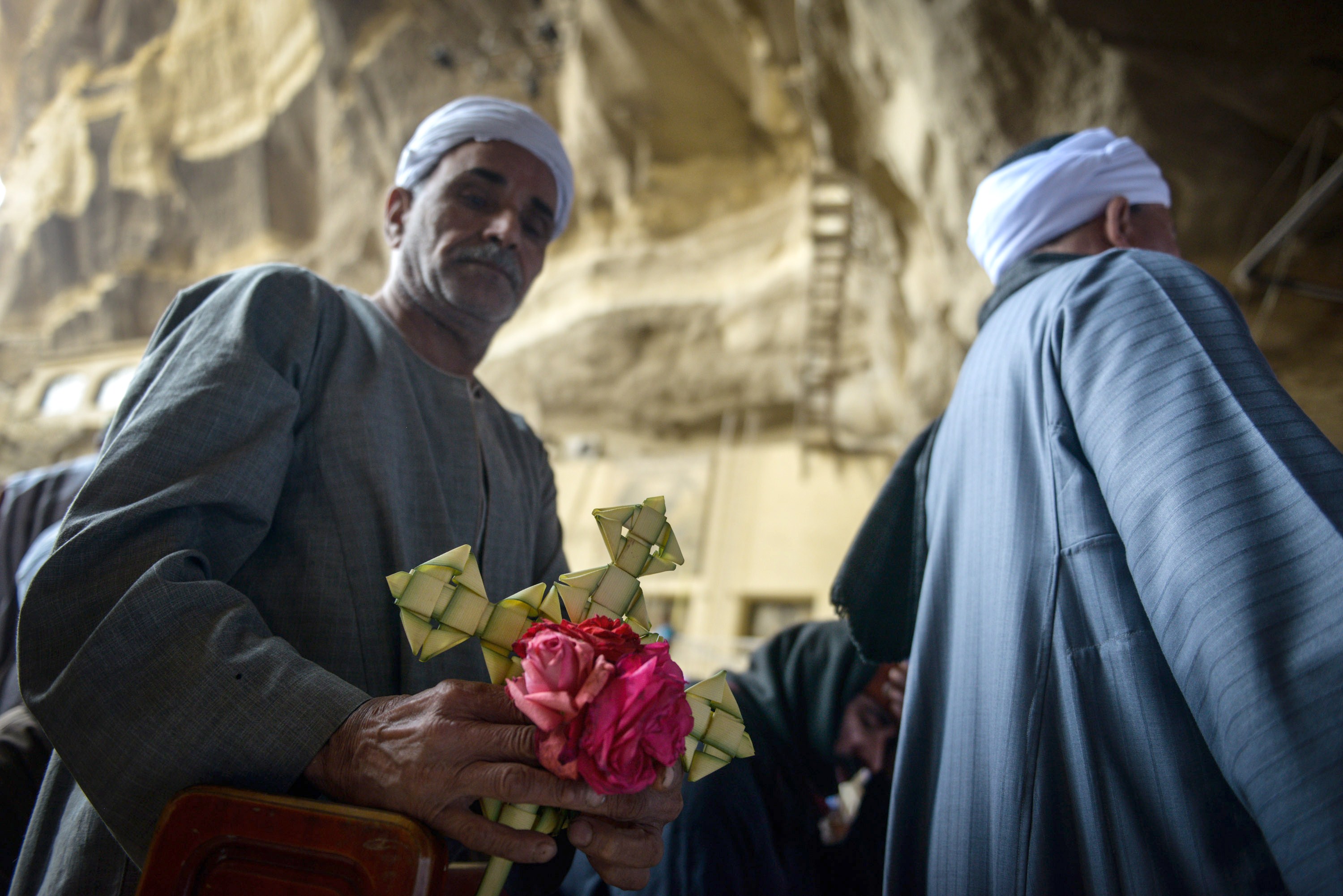 The detention of a man arrested after handing out copies of the Bible at the Mall of Arabia in 6th of October City was extended and the case is now being investigated by the prosecution. Charges include “harming national unity” and “defamation of religion”.

Ishaq Medhat, a Coptic Christian, was reportedly arrested whilst in possession of nine copies of the Bible and standing outside the mall. Medhat, 35, is originally from Beni Obeid in Minya and is a church custodian. His detention was extended for 15 days on Monday.

Ishaq Ibrahim, a researcher at the Egyptian Initiative for Personal Rights on religious freedoms, told Daily News Egypt that there is no law that makes the act of attempting to convert illegal. However, “they use article 98 of the penal code that criminalises the exploitation of religion for the purposes of inciting sectarian strife and harming national unity and social peace”.

Individuals convicted of violating article 98 face a prison sentence of up to five years and a minimum of six months, or a fine.

Medhat will face an initial hearing before the prosecution on Wednesday, according to Ibrahim.

Christians are believed to make up around 10% of the Egyptian population and have long suffered marginalisation and discrimination problems at all levels of society.

EIPR’s Ishaq Ibrahim authored a report earlier this year that found many local communities in Egypt resolve disputes, such as interreligious issues, informally through reconciliation sessions with community elders. This method, which is faster and cheaper than the legal process, usually leaves the minority group wronged and leads to more conflict.

Pope Tawadros II is seen as having brought the institution of the Coptic Church in Egypt close to the administration of President Abdel-Fattah Al-Sisi. Although, some young Coptic activists still hold the government’s security forces accountable for the killing of 24 Christians in the Maspero protests of October 2011.

Most reported cases of individuals prosecuted on the charge of “insulting religion” are Christians and atheists. In May, Daily News Egypt reported on the case of Beshoy Armia, a convert to Christianity, who has been incarcerated since 2013, most latterly for insulting Islam, in what his lawyer says is ongoing political and religious persecution.

The current charges are believed to be a legal complaint submitted by two lawyers who maintain that the manner in which Armia converted to Christianity from Islam was blasphemous and “insulting to religion”. Lawyer Ghobrial has launched a public campaign to have his new name and religion reflected on his ID, after he was denied by court following his conversion.

Ghobrial told Daily News Egypt that in both cases, Armia’s Christian religion and conversion were a key element in his unfair treatment. “When this kind of thing is written in your report it works against you,” he said, despite it being legally stipulated that one’s faith should not play a role in influencing legal cases.