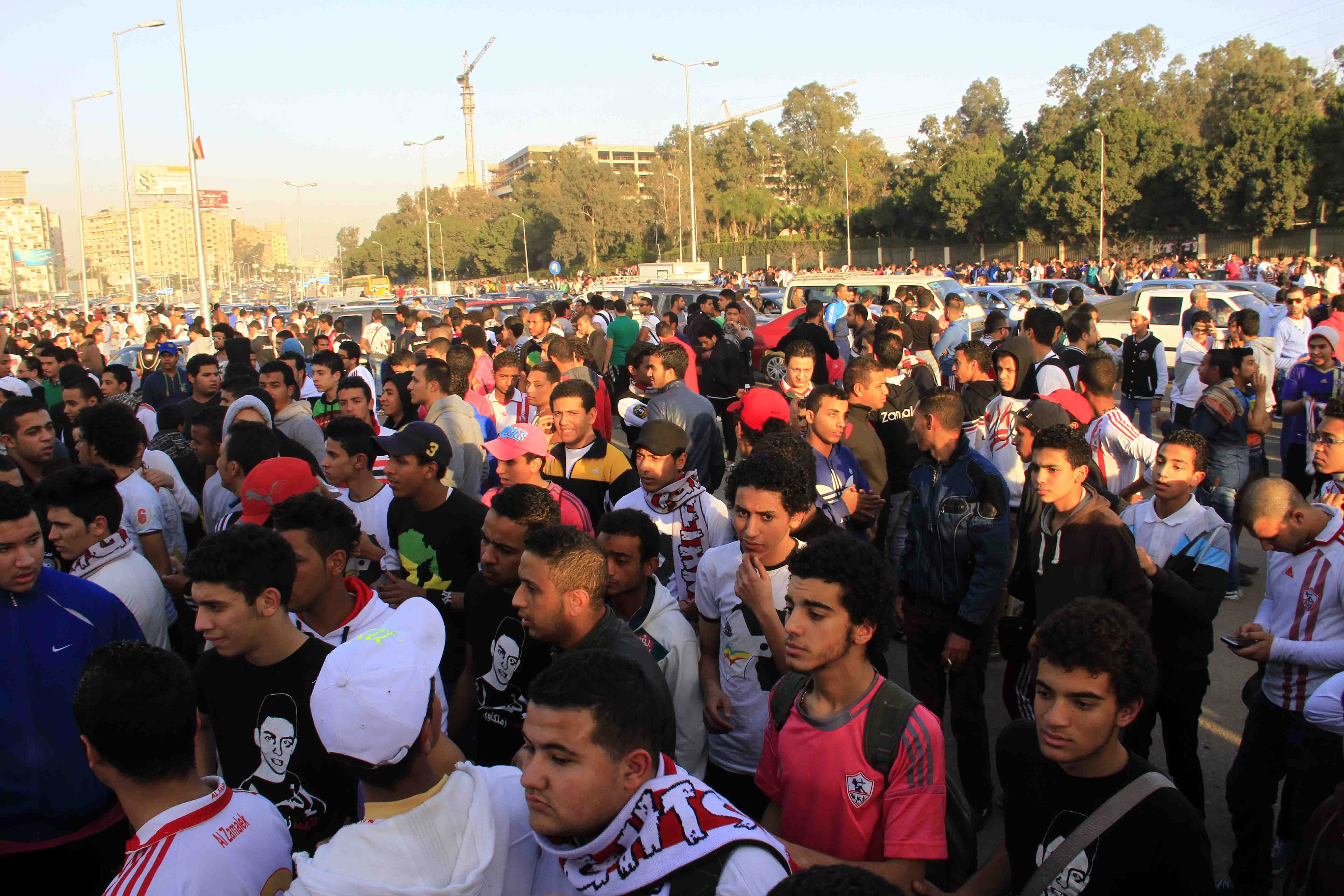 Some 13 of the hardcore fan group have been charged with storming the Zamalek sporting club premises in one case, with the trial having been postponed to allow further witnesses to testify. The case of 21 fans accused of the attempted assassination of Zamalek chairman Mortada Mansour in August 2014 was also postponed.

The trials are being presided over by Judge Moataz Khafaga, who in May was the apparent target of an explosion outside his residence. The judge was en route to rule on the case of the Mansour ‘assassination attempt’, and was reportedly due to acquit the fans on Mansour’s wishes, though the legal basis for this remains unclear.

The defence lawyers for the 21 have always maintained their clients’ innocence and alleged that Mansour fabricated the claims. Mansour has been engaged in a long running feud with the UWK since he took up the top post at Zamalek. The lawyers state that the 21 defendants have been physically abused, not only in custody, but also in the presence of Mansour.