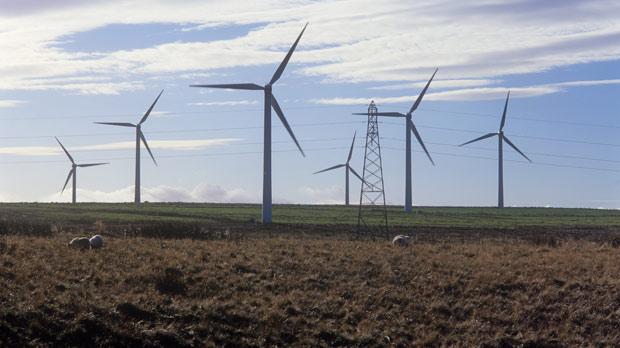 The New and Renewable Energy Authority (NREA) allocated 51 pieces of land to establish solar and wind energy generation stations at a capacity of 2,450 MW, according to NREA Head Mohamed Salah Sobky.

The list of the companies involved includes Orascom Telecom, Sun Infinite Energy, Alfanar, and TK Energy, amongst others. These companies will build solar and wind energy stations which will create between 20 MW and 50 MW per project.

An agreement to provide lands to five new and renewable energy companies will be signed within the next week to build stations with 300 MW power. Sobky said that after providing lands to the new and renewable energy companies, studies will continue. Each company will present the documents to the Egyptian Electric Utility and Consumer Protection Regulatory Agency, to receive the temporary licence for the activity at the site.

Sobky also said that the agreement to purchase energy for the projects will be signed with investors in August, in addition to other agreements on dividing the costs of linkage to the company.

According to Sobky, the Ministry of Electricity will follow up with the investors on the steps and executive procedures of implementing the projects until the financial closure of the projects is completed. He added that the NREA allocated lands to companies that have their documents ready, until they reach the planned capacities at 4,300 MW.