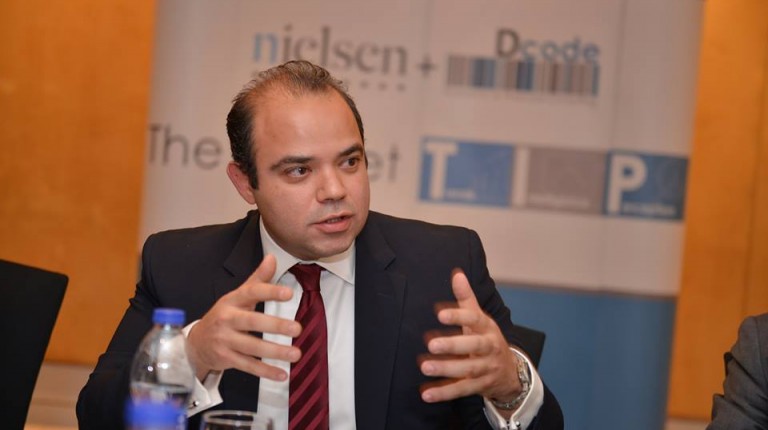 Dcode Economic and Financial Consulting (Dcode EFC) expects the dollar to jump soon to EGP 8.01, according to the company’s Chairman Mohamed Farid.

Farid said that this would be for the local currency to reflect its real value compared to the rest of the currencies.

In an interview with Daily News Egypt, Farid said the widening gap between inflation rates in Egypt and those abroad, and the decrease in the Euro’s price against the Egyptian pound, will push the Central Bank of Egypt (CBE) to consecutively decrease the value of the Egyptian pound.

Farid added that decreasing the value of the Egyptian pound will give the Egyptian exports a competitive advantage. Improving the situation of exports will contribute to the company’s new expansions, which would reduce unemployment rates and recover the economic situation.

Why did the CBE make such a move at this particular time?

Industrial activity and exports were adversely affected by the lack of access to foreign currencies, along with the appreciation of the Egyptian pound against the Euro so far in 2015. We believe that the CBE’s governor, Hisham Ramez, was subject to immense political pressure as the government blamed his policies for the slowdown in economic growth. Hence, the discussions that preceded the ratification of the 2015/16 budget have inevitably included a push for more flexible foreign exchange management by the CBE, especially as the government is ambitiously targeting a 5% real economic growth in 2015/16. This is in addition to the expected economic slowdown of foreign currency generating activity, such as tourism after the terrorist attacks on mainland Egypt and Sinai, which would add more pressures to the NIR held at the CBE.

Is that recent devaluation enough?

No, it’s not. The real demand for foreign currencies in Egypt now far exceeds the economy’s capacity to generate them, especially as tourism receipts and foreign direct investments remain significantly below the pre-revolution levels. In addition, it still ran short of responding to the changes in the EUR/USD dynamics (40% of Egypt’s trade is with EU countries). The EGP/EUR is currently 11.7% higher than its value a year ago.

What are the implications of this recent devaluation, if any?

It provides a partial, but still insignificant, boost to Egyptian exports. It increases, but still insignificantly, the prospect for higher capital inflows into the country. Most importantly, it gives a signal that the CBE is starting again to take a more active, and possibly flexible, role in managing the FX [foreign exchange] market after five months of rigid management that left both official and unofficial FX channels dry and the EGP significantly overvalued.

Do we expect further depreciation in the value of the EGP?

Yes, we do. The inadequate performance of key foreign-currency-generating activities, like tourism, along with a widening inflation gap and low NIRs level, will inevitably force the CBE to allow the EGP to further depreciate in a gradual manner. Dcode EFC projects the official interbank price of the USD to reach EGP 8.01 by end of June 2016.