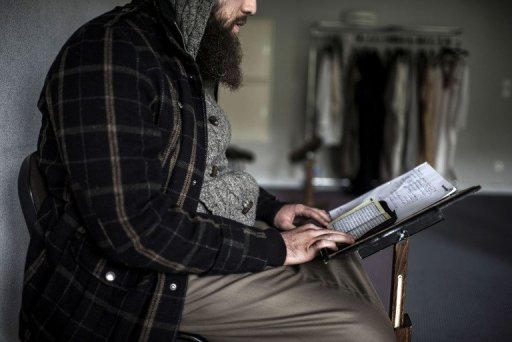 The 22nd session for the International Quran Recital competition was launched in Cairo on 18 April. More than 70 countries participated in the competition including Morocco, Sudan, Bahrain and Saudi Arabia.

Ministry of Religious Endowments official spokesman Mohamed Abdel Razek told Daily News Egypt that Iran, Turkey and Qatar were banned from the competition as there are currently “no relations” with these countries.

Nagui said the ban “could have a role in heightening the tension between those countries and Egypt”.

He added that the tensions with Qatar and Turkey are political, while the tension with Iran is a sectarian one. The tension with the latter is mainly based on Iran’s religious ideology, as reflected on institutions such as the Ministry of Endowments.

Minister of Religious Endowments Mohamed Mokhtar Gomaa has repeatedly warned against “political Shi’ism” and the expansion of Iran which a stronghold of Shi’a faith.

He said that “our stance is clear”, on several occasions “these countries attacked the religion, Al-Sunnah and Al-Quran”.

“We invited the countries where Islam is practiced in moderation and they are not among them,” he added

Abdel Razek noted that they have been excluded last year and this year, and “if relations improved in the future between Egypt and these countries, then they will be allowed to participate”.

Egypt’s relations with Turkey and Qatar have seen deterioration since the ouster of former president Mohamed Morsi in July 2013.

Lawsuits against Qatar and Turkey were filed in Egypt accusing both countries of “supporting terrorism”, providing financial, logistical and media support for terrorist leaders in the Arab world. Both lawsuits are awaiting verdicts.