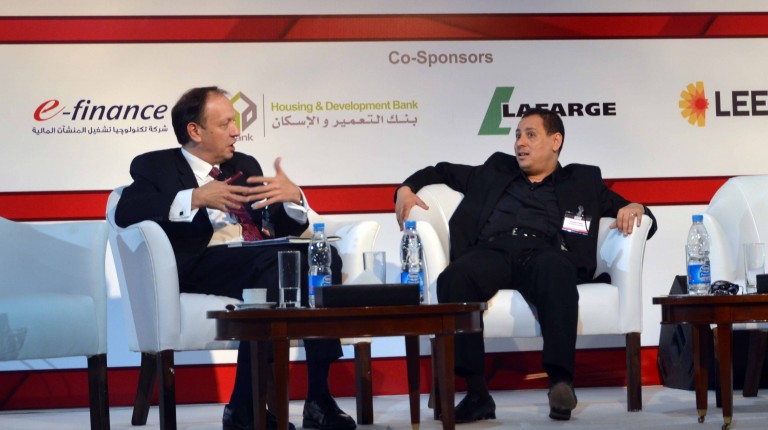 The Ministry of Interior has been held accountable by 16 right groups over the deaths of approximately 20 at the Air Defence Stadium on Sunday.

The groups noted that “impunity that has prevailed for the last four years”, and is one of the reasons behind the continuous deaths, according to a statement released Tuesday by the Egyptian Initiative for Personal Rights (EIPR).

The statement added that “the increase in victims of police crimes” throughout the past year and half raises the question of whether there is a political cover to leave police forces to kill without holding them accountable for it.

The rights groups supporting the statement include: the Association for Freedom of Thought and Expression (AFTE); the Egyptian Centre for Economic and Social Rights (ECESR); and the Cairo Institute for Human Rights Studies (CIHRS).

The deaths took place preceding a match between Zamalek and ENPPI on Sunday as security forces violently dispersed crowding amongst fans at the Air Defence Stadium in Cairo.

Conflicting numbers have been reported, with state-run TV stating that 22 were killed, though the general prosecution has reported only 19 were killed in the events.

The organisations reiterated that “the manifestations of security violence and crimes of security services” have reached over the past years “an unprecedented level” in Egypt’s modern history. Its continuation without deterrence, they added, warns the recourse that might be taken by the victims and their families to bring about their own justice which threatens the civil peace.