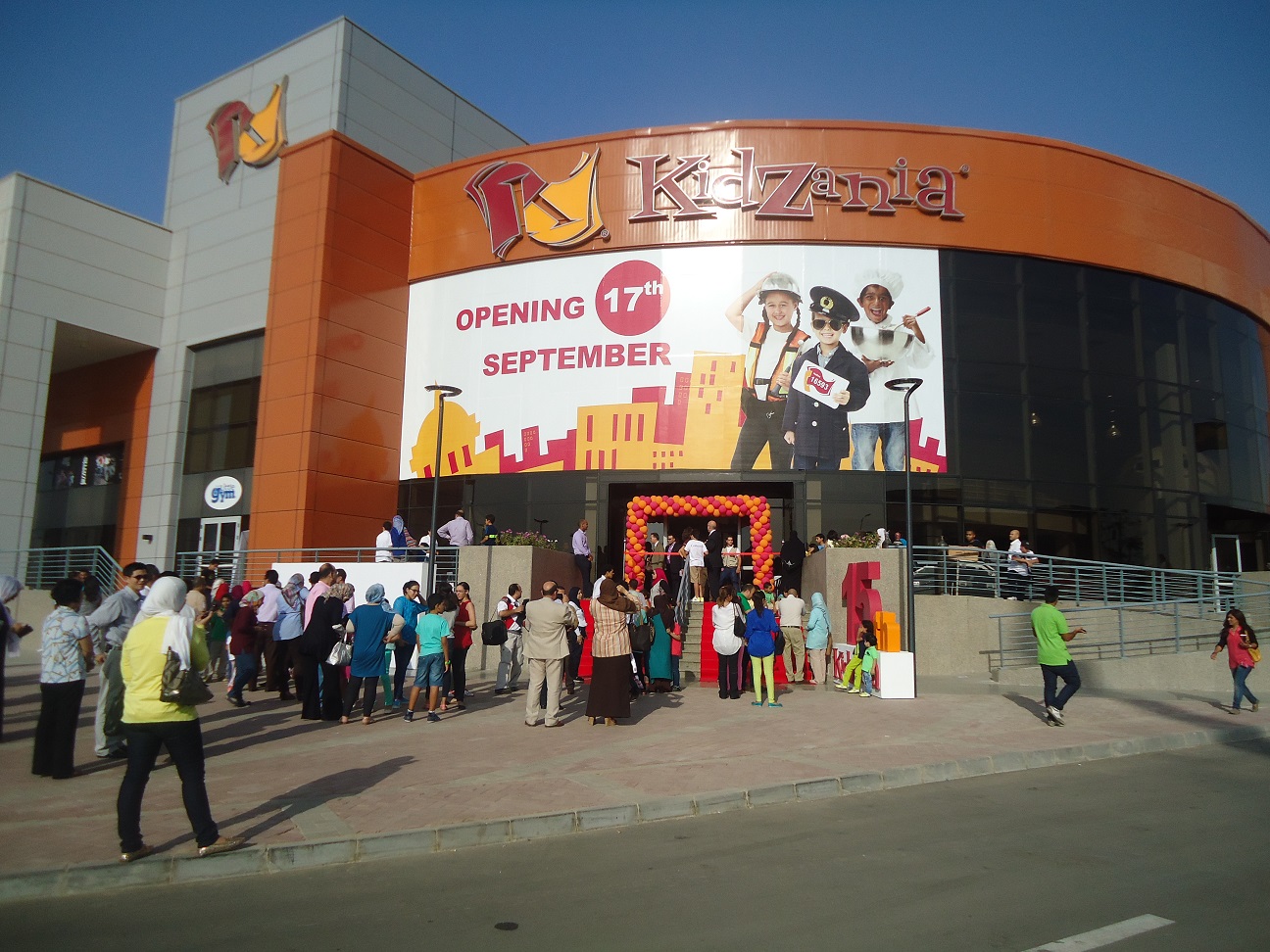 Gas production in the next fiscal year (FY) 2015/2016 will not increase, according to a senior official at Egyptian Natural Gas Holding Company (EGAS).

In a statement, the official said foreign companies postponed linking several new wells to production, waiting for re-pricing with the Egyptian government. The official added that the cost of drilling declined by roughly 50% as a result of the current lower rates for drilling rigs.

The official added that the lower prices of drilling rigs was due to sluggish demand abroad after they decreased the number of wells to be drilled annually, a result of the decline in international raw material prices.

The total number of postponed projects in foreign companies amounted to 1bn cubic feet of gas daily.  The most prominent of these is Phase 9 of a British Gas (BG) project, whose production is at 500m cubic feet. The project was postponed to FY 2016/2017.

The official confirmed that the government has imported gas to cover the power plants’ needs since domestic production is in steady decline.

Egypt’s gas production declines by roughly 1.2bn cubic feet annually at least, and most oil companies working in Egypt link wells to make up for the decline, instead of increasing production, the official said.

The official added that gas consumption of other sectors will rise to 3.037bn cubic feet daily, compared to about 2.74bn during FY 2014/2015. The EGAS official expected gas exports to halt completely next summer in accordance with the power plants’ needs.