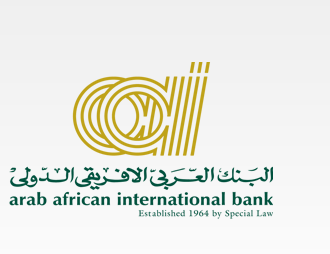 The bank stated that output fell at the strongest pace in eight months, while the buying activity’s decline was the first since July.

Despite increases witnessed in input costs, companies continued to reduce their charges for the third consecutive month, the bank noted.

“The HSBC Egypt PMI fell from December’s 51.4 to 49.3 in January, signaling the first deterioration in operating conditions since July of last year,” the PMI report said.

Market and weather conditions led to lower demand, which is believed to be the reason behind the output decline.

The crisis that Russia is witnessing has influenced export orders, which fell for the second time in the past three months.

“The numbers show that Egypt’s recovery remains weak and vulnerable to downside risk,” senior economist at HSBC Razan Nasser said.  “While we continue to except an upward trajectory for the economy, the gains will come off a low base.”