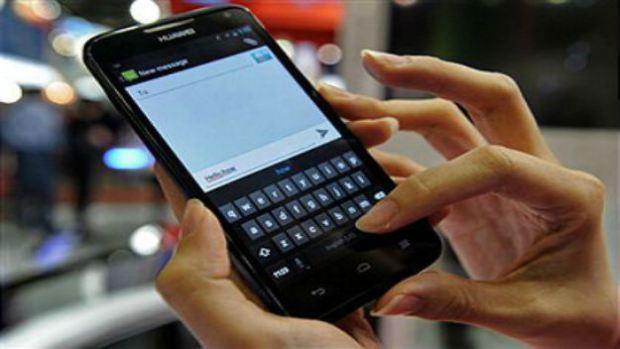 Smartphones with two cameras (in the front and back) dominated sales in the local market, according to GFK Foundation.

The Foundation added that double camera devices made up to 52.2% of mobile phone sales during the period from January to October 2014, achieving sales of 2.8m devices.

According to the GFK Foundation report, smart devices with a single camera got a share of 47.8% of market sales, with 2.6m sold devices. The report also shows a growing consumer trend towards purchasing smart devices with two cameras.

In October, double camera smartphones continued to grow, dominating a market share of 85.9% of the market sales, with a number of 384,000 devices. Single camera devices got a share of only 41.1% to reach sales of 269,000 devices.