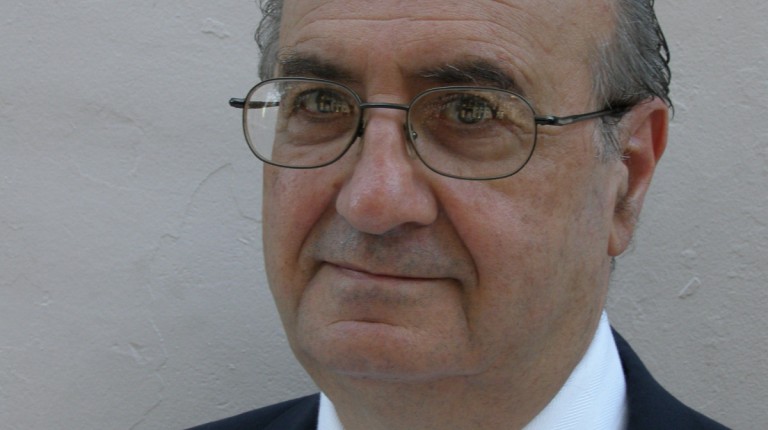 For the last two decades, demographics and its effect on Russian society and future development prospects have been at the centre of discussions on that country. There is now universal agreement that unless Russia solves this most serious problem, its status as a world power will be seriously compromised.

Demographics has been called the kingmaker of countries and, some say, of civilisations, but it can also be their downfall. What Russia has been experiencing over the last decades is similar to several rich countries; a rapidly aging population coupled with falling birth-rates. However, while the rich industrialised countries have rising life spans, those in Russia are seriously compromised by the relatively low health status of its population.

Following the disintegration of the Soviet Union, Russia underwent a significant drop in births and a spike in deaths. As Nicholas Eberstadt, a political economist and demographer indicated: “Post-Soviet Russia has become a net mortality society, steadily registering more deaths than births.”

These factors, plus a restrictive government immigration policy and low fertility rates have led Russia to a steady process of depopulation.

When he first came to power in 2000, Vladimir Putin tried to counteract the country’s depopulation by giving housing priorities and a special allowance of RUB 7,000 ($250) per child monthly to families with more than three children. In addition, Putin tried carrying out policies to stimulate immigration, particularly of Russian-language speakers from former Soviet republics. Those policies didn’t produce the expected results.

For the last 40 years, fertility rates in Russia have been unable to provide for the replacement of its population. Although fertility rates have increased from about 1.2 children per woman in 2002 to approximately 1.6 in 2011, those numbers are still short of the 2.15 level that experts estimate is needed to sustain the population.

A 2008 U.N. report, “Demographic Policy in Russia: From Reflection to Action”, stressed that among the main causes of low fertility are financial difficulties associated with the perception that conditions in the country are not the most favourable for raising children. That situation has been made worse by poor reproductive health support services, widespread abortions and infertility.

The number of ethnic Russians and Russian-speaking people migrating from outside the Russian Federation have not compensated so far for the decreasing population trends. These migrants, in addition, tend to have low-paying jobs and as such, have a limited input in the economic growth of the country.

The Russian government’s plans to encourage immigration are at odds with Russians’ opposition to this policy. Xenophobia is on the rise and Russians tend to strongly favour a Russia for ethnic Russians only.

Should economic conditions deteriorate, resentment against immigrants will also grow and this will in turn contribute to keeping population levels low.

Equally important as Russia’s demographic crisis and coupled to it is the crisis in its public health system and the health status of its population.

In 2010, Putin acknowledged that Russia needed to start a large-scale health care reform in 2011. He promised to allocate $10bn over the next two years to modernise medical institutions in the country.

However, Russia needs to address other serious issues that have a negative effect on people’s health, such as the high rates of smoking, alcohol consumption, and HIV/AIDS. These health problems have a direct effect on the country’s high level of premature mortality.

In Russia, the probability that a 15 year-old boy will die before he reaches 60 is more than 40%.

Russia and China are world leaders in smoking, but while in Russia women are heavy smokers by world standards only 2% of Chinese women smoke. It is estimated that between 350,000 and 400,000 people die each year in Russia due to smoking-related diseases.

Alcohol consumption continues to be extremely high, despite some government efforts to curb it. Each year, 500,000 Russians die because of alcohol-related illnesses, accidents and crimes. In addition, it is estimated that more than 10 million children aged 10 to 14 drink alcohol.

According to World Health Organization statistics heart disease, aggravated by alcoholism and tobacco accounts for more than 1.2 million deaths every year. HIV/AIDS is a continuing concern, particularly because 80% of those HIV-infected are under the age of 30, and the epidemic is closely associated with high rates of intravenous drug use.

Furthermore, many experts believe that Russia has one of the fastest growing HIV/AIDS epidemics in the world, with new cases doubling every year. Harm-reduction programmes have not yet been able to control the epidemic.

To address these issues, new immigration policies must be implemented together with a wide range of public health actions. It is equally important to develop new policies aimed at increasing fertility levels, taking into account that financial incentives, by themselves, are not effective.

Russian leaders have to confront a wide range of problems that affect Russians’ health status and quality of life, and that require a multifaceted but coordinated approach to be solved. How the Russian authorities respond to these challenges will determine the kind of country that Russia will become.