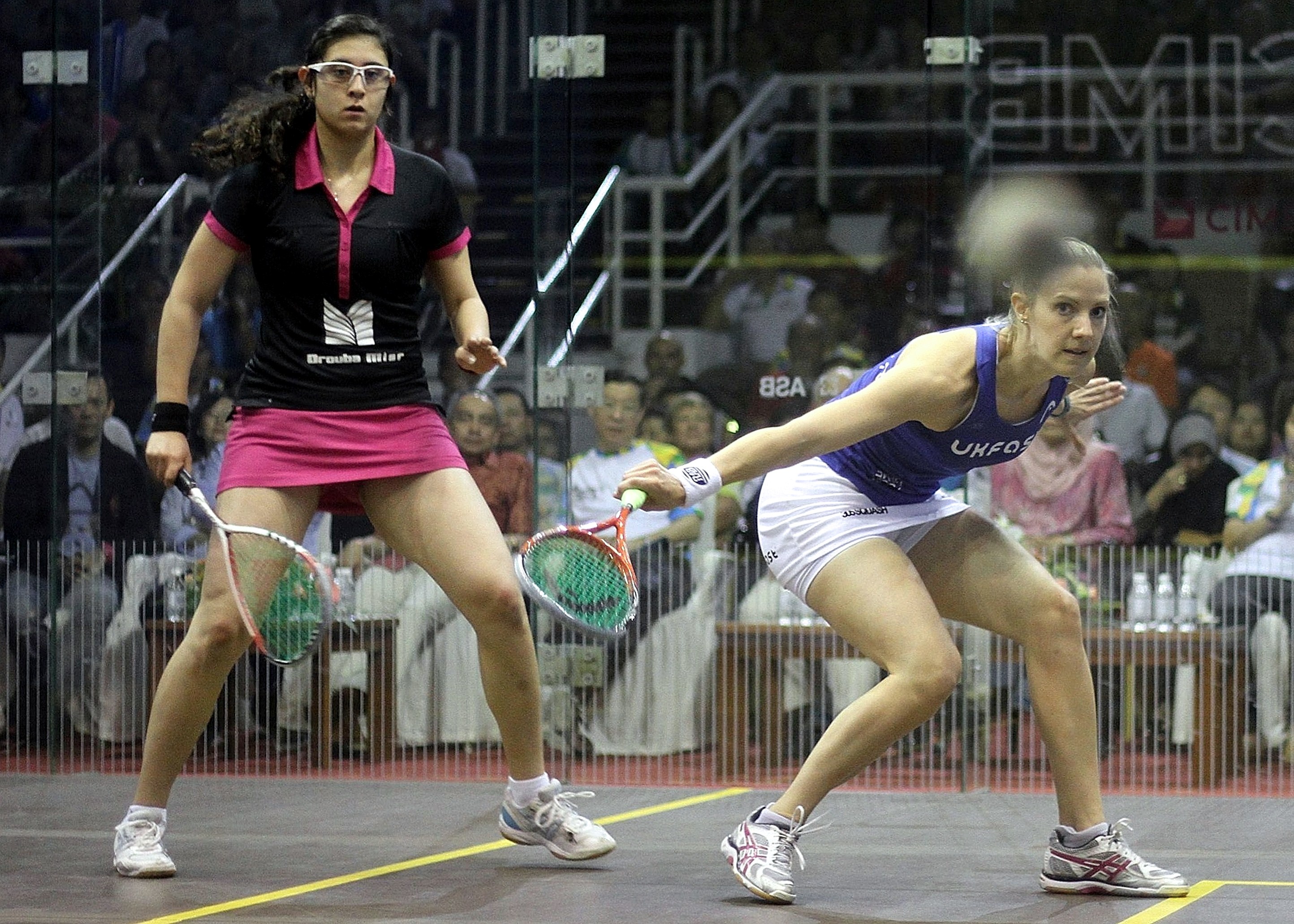 The 2014 Women’s World Squash Championship will take place in Egypt from 15-20 December following an agreement this week between the Women’s Squash Association (WSA) and Wadi Degla Holding.

Offering a $150,000 prize-fund, the 2014 championship will be hosted by the Wadi Degla club in Cairo, following three days’ of qualifying.

The 30th edition of the premier tournament on the WSA World Tour will be staged in Egypt for only the second time since the inaugural event in 1979.

Boasting 48 courts, Wadi Degla is the biggest chain of squash clubs in Egypt, and one of the biggest groups of sporting clubs worldwide, with combined membership worldwide of over 500,000. The Wadi Degla Maadi branch is also the training base of world No3 Raneem El-Welily.

“Wadi Degla is pleased to host the world’s most prestigious women’s squash event,” said the company’s Sports Director Karim Darwish, the world No10 and a former world number one. “Credit goes to Eng Maged Samy, who encouraged and fully supported the idea, despite the very short notice.”

He added: “Wadi Degla squash team is the national champion for the season 2013/2014, and the home club of local star Raneem El-Welily, the world No3. So squash is definitely a major sport in the Wadi Degla sports community, and hosting this event will surely give Egyptian Squash a great push towards a whole new level.”

WSA CEO Tommy Berden added: “We are delighted to take the Women’s World Championship to Egypt in December. Squash is one of the most popular sports in Egypt and there a lot of young Egyptian players coming up rapidly, so it will be great to see them in action on home soil.”

He also said: “We are very grateful to Wadi Degla’s chairman Maged Samy and the sports director Karim Darwish for making this event happen at their impressive facilities, and we look forward to working with them to make the championship a stunning success.”

Laura Massaro, who at the 2013 championship in Malaysia in March became the first Englishwoman for 15 years to win the world crown, will face stiff opposition in her title defence later this year. Her rivals include: El-Welily and eight other home players in the current world top 50, and also Nicol David, the world number one from Malaysia who will be bidding to win a record eighth title.

The Women’s World Championship title is owned by the World Squash Federation (WSF) and managed by the Women’s Squash Association.