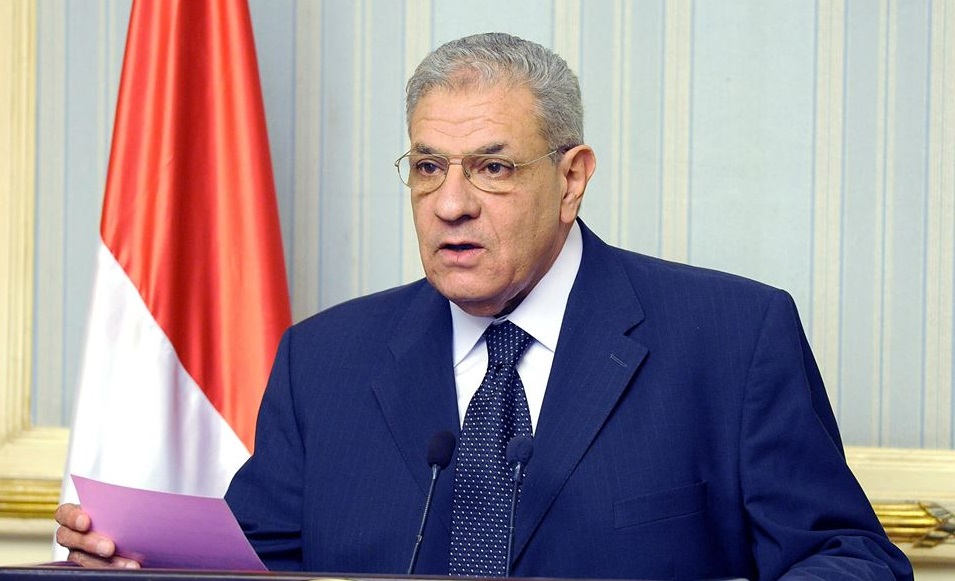 “We are confronting these challenges and will reconcile with our people throughout Egypt. God-willing the future will be better,”  Mehleb said in a cabinet statement.

The prime minister presented a vision for developing the northwestern Sahel and desert as well as a new plan for the city of El Alamein. “We have the political will to create a better future for Egypt in light of its elected leader’s vision and the popular determination backing this,” he said.

Mehleb identified three main projects: The development of the Suez Canal into a logistic, industrial and commercial centre, the Golden Triangle project in Upper Egypt to optimise mineral exploitation, and the development of the northwestern coast and desert. He said that he had the feeling that unemployment rates had begun to decline in light of these projects.

The agency contributed the rise to “a persistent sluggishness in economic activity, especially labour-intensive activities, such as industry, tourism, and construction.”

According to the statement, Mehleb said that the northwestern Sahel area represents the future of Egypt’s development. The area is large enough to accommodate a large proportion of the 34 million population increase Egypt is expected to witness over the next 40 years, he said.

Housing Minister Mostafa Madbouly said that the key element of the project’s success is the new mechanism to combat issues of water and energy scarcity, using renewable energy sources. Solar power will be generated in the area as it represents Egypt’s second sunniest location, and the necessary measures to operate a nuclear reactor in Daaba will be taken soon, he said.

The minister said that new and renewable energy resources would be directed toward desalinating sea water to provide water for development projects and achieve a measure of self-sufficiency.

Mehleb added that the area includes various elements that are attractive for beach tourism, as the northwestern Sahel extends approximately 400 kilometres from Alexandria to Egypt’s western border.