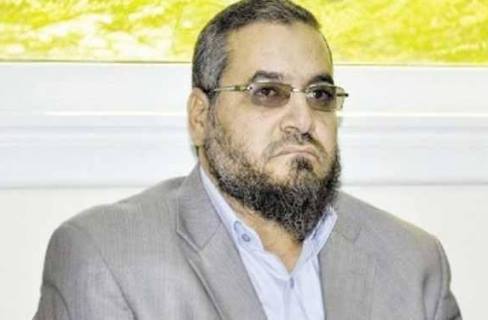 The group, which has been participating in the Anti-Coup Alliance, a broader Islamist movement that demands the return of ousted President Mohamed Morsi, confirmed the arrest in a statement on its official website.

“The party has been preaching and calling for peaceful demonstration since the crisis began, condemning acts of violence,” said Khaled Al-Sherif, media adviser of the party’s political wing, the Building and Development Party.

Al-Sherif, who demanded the prisoners’ immediate release, explained the party has always called for an inclusive political dialogue, asserting that it is not part of the current violent conflict.

The arrests, which included Safwat Abdel Ghany, a prominent leader in the group, took place as the members were trying to cross the border to Sudan, reported state-run Al Ahram.

A former member of parliament, he is one of the most vocal supporters of the toppled Islamist president Mohamed Morsi. His arrest comes as part of a wide-ranging crackdown on the Islamist movement since the dispersal of the Rabaa Al-Adaweya Square in 2013.

Al-Jamaa Al-Islamiya was one of the main jihadist militant groups in the 1980s and the 1990s, assisting in the assassination of Anwar Sadat and physically confronting the Hosni Mubarak regime.

Abdel Ghany had also been one of the defendants in the case of the murder of Rifaat Al-Mahgoub, the former speaker of the Egyptian Parliament. He was sentenced to five years imprisonment in 1993.