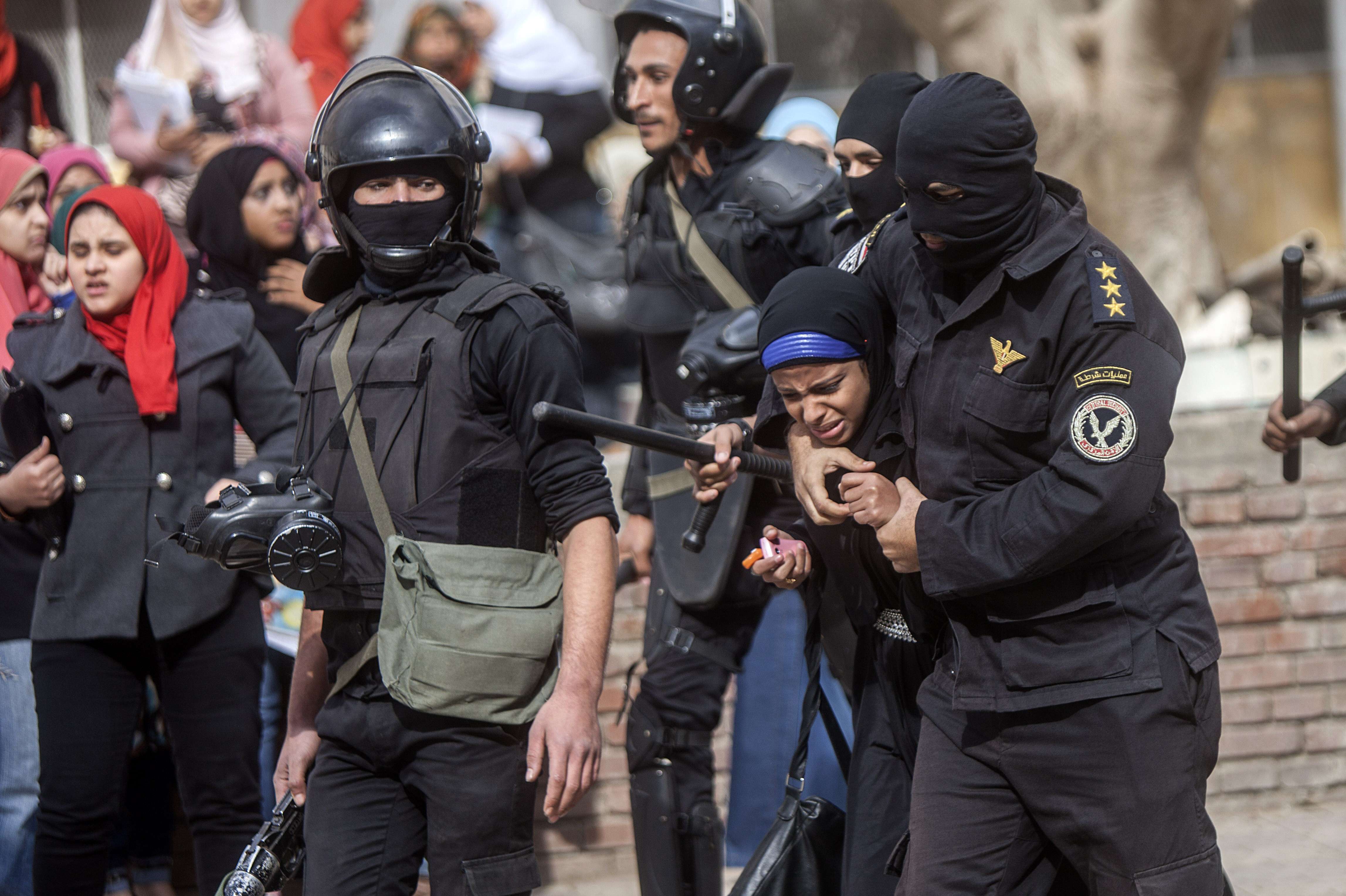 Most detainees are students from Al-Azhar University arrested during clashes on campus in 2013.

The statement added that the latest allegations were added to other allegations of torture against political prisoners in Wadi El-Natrun Prison on 31 May. The statement also made reference to the detention of children at Koum el-Dekka in Alexandria on 4 June.

“None of the cases were investigated,” stated the report, adding that detainees families who visited their relatives in prison on 10 June. During this visit, they found their relatives in “a bad physical and mental condition, with obvious marks of torture.”

The Ministry of Interior denied on 12 June any allegations of abuse or sexual harassment in the prison, while ensuring it fully adheres to the principles of human rights. The groups argue that “the ministry’s claims cannot be taken seriously unless an actual investigation takes place by independent observers.”

The groups mentioned that the prosecutor general has given many promises, but which are rarely met. The statement described the situation as one which “gives the security apparatus impunity to evade any sort or legal monitoring, which gives it a green light to continue its practices.”

The signatories demanded that a delegation should be sent to detention centres and the prisons mentioned in the report to investigate the claims and meet the detainees.

“The Minister of Interior called upon Human Rights groups to visit prisons with political detainees,” the report said, “but the invitation was not extended to groups who demanded an investigation.”

The statement concluded that “if claims of torture continue amid an absence of any kind of investigation or legal guarantees,” the situation will be considered a violation of the 2014 constitution.

It also read that the continued abuse of human rights would be an insult to the masses who participated in its referendum.

The signatory organisations included the Egyptian Initiative for Personal Rights, the New Woman Foundation, El-Nadeem Centre for the Rehabilitation of Victims of Violence, Nazra for Feminist Studies, and Misryon Against Religious Discrimination.