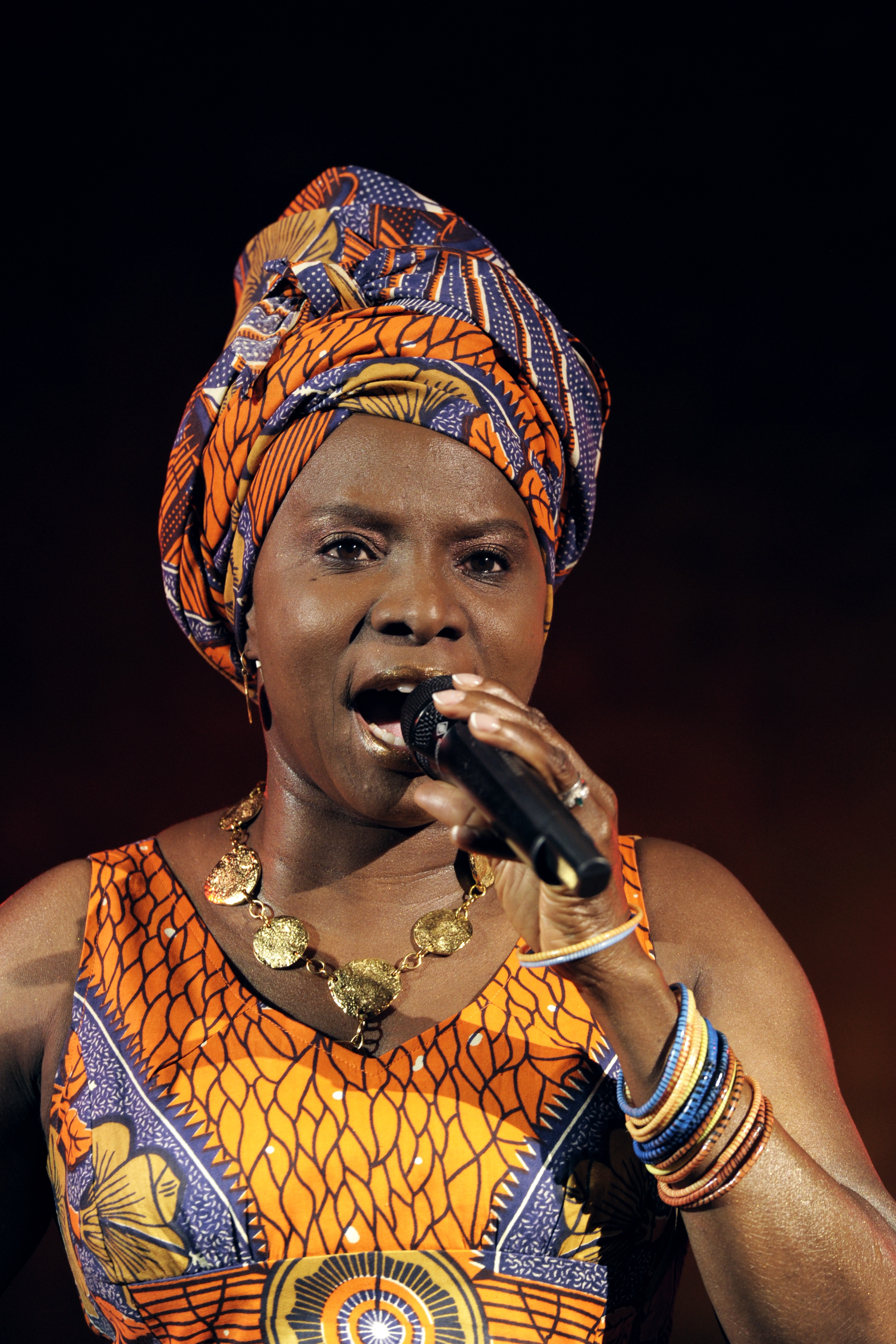 Do you ever listen to a song and find yourself moved so deeply you are almost in tears? Have you ever been to a live performance that turned your worst day into your best? Have you ever heard a song that inspired you? Music has the power to move us and to change us. Yet today’s music mostly does not seem to have the same earth-moving, society-shaping effects as that of the past.

Much rarer are the antiwar sentiments of composers like Bob Dylan of the US. The anti-apartheid and government-challenging lyrics of musicians like South Africa’s Miriam Makeba and Nigeria’s Fela Kuti have largely been exchanged for party-hard, live-the-rich-life lyrics.

With today’s technology, music has become even more of a part of our life experiences: we listen to it on our drive to work, when we go to parties, while we study, when we exercise and in so many other settings. Yet we see fewer and fewer people taking to the streets with picket signs because of its messages. There are, however, still musicians who hope that their words will inspire change.

Known throughout the world, Youssou N’Dour is a musical peacemaker in his native Senegal and lends his words and music to critical campaigns, such as malaria prevention programmes. Oliver Mtukudzi’s music has created awareness and dialogue around HIV and AIDS in his home of Zimbabwe. In Benin, UNICEF goodwill ambassador Angélique Kidjo keeps a strong note of social concern in her lyrics—singing about hunger, homelessness, AIDS and injustice. And some up-and-coming musicians are also lending their voices to protests against crime, human rights violations, xenophobia and much more.

Music with a message

The combination of the right lyrics, rhythm and instruments can build a group identity, stir strong emotions, engage audiences and amass people to take action. This makes music the perfect partner for social change. In Africa a variety of NGOs, bands and activists are trying to make a difference through music.

The Sigauque Project is a band based in Maputo, Mozambique, whose music is all about raising issues and trying to bring about change. Its musical influences include Senegalese mbalak, Nigerian Afro-beat and Mozambican marrabenta. A unique pan-Africanism stems from the band’s use of music originally recorded across Africa, which it performs in its own unique style. The band’s two singers, with full horn section, throbbing bass and rhythmic percussion, create sound, including jazz that keeps audiences grooving all night, while the messages come through loud and clear.

“Now, you see musicians singing about girls, money and fast cars. Not long ago Africa was full of music that made a statement—about government, corruption, things that matter,” says Sigauque Project leader and trumpet player Daniel Walter. “Our music talks about HIV, women’s rights, recovering from a disaster, xenophobia and much more. It’s not just great music, we’re saying something.”

Most of the music performed by the Sigauque Project was produced by Community Media for Development (CMFD) Productions, which records music and radio projects for social change. The project Musicians against Xenophobia brought together musicians from Mozambique, South Africa and Zimbabwe to produce four songs about discrimination.

South Africa’s large migrant population faces discrimination and harassment. “Many people do not know these things are happening,” says Machotte, a Mozambican saxophone player. “Through this music, maybe we can make people know and think about this, and people will change.”

Noting the power of music to reach youth especially, CMFD Productions and the Sigauque Project also recently produced two songs about HIV awareness. One combines the band’s hard-hitting jazz sounds with a local rapper’s lyrics about being faithful, while the other uses the popular passada rhythms that Mozambicans love to dance to.

The CMFD also produced other songs for radio programmes. The most recent, “Hungry City,” accompanies a documentary and radio drama series about the crisis state of food security in Southern African cities. Another song talks about floods in Mozambique and accompanies a radio series about the country’s recovery from the floods that hit it in early 2013.

Music as a platform

Music is an important part of popular culture, it entertains us, and so it is a great platform for discussions on social issues. Concerts are particularly effective because artists have the opportunity to address large crowds. For social messages to take root, they must be accepted by large numbers of people, and individuals are more likely to accept these messages if their peers do.

When music is played over the radio, people hear and sing along to the songs, repeating the messages so that they and others really hear them. This gives people an opportunity to understand what messages the music holds and then to speak about them.

Music is a means by which we can convey important messages and ideals to people in the hope that they will truly listen and, as a result, come together and bring about social, political and economic change.

When asked about the possible future uses of music, Daniel Walter has big hopes: “In many African countries today there exists democracy in name only; criticising the government can lead to a loss of opportunities. I see an important role for music in the coming years using a lot of popular messaging.”

So the next time you wish to make change, why not make a song about it?