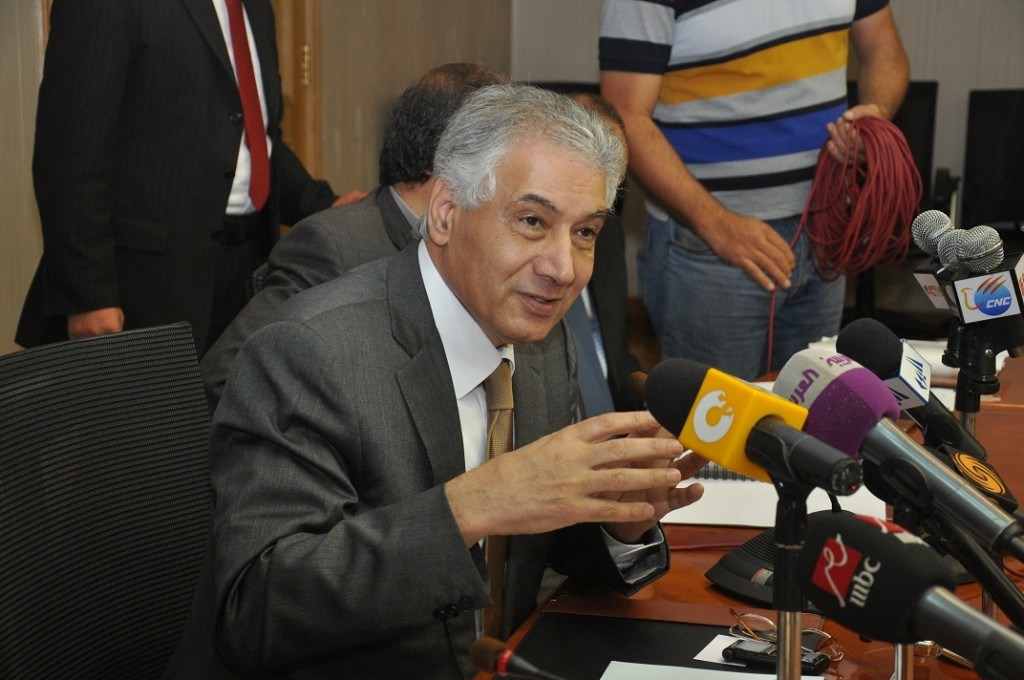 The interim government intends to maintain cooperation with the World Bank and benefit from its knowledge and experience to further both its economic plan and the interest of social justice, according to Minister of Finance Ahmed Galal.

Inclusiveness is one of the characteristics of the Egyptian economic programme, Galal said, since it includes “concrete plans aimed at social justice and raising living standards.” This would be achieved through better targeting poverty and lowering the burden on low-income groups, attaining a more equitable distribution of growth and development benefits, which would leads to economic and social stability in the medium term, he added.

The remarks came as part of the minister’s meeting with World Bank Executive Director Mirza Hassan on Thursday, one of a number of high-ranking World Bank officials to visit to Egypt since the 3 July ouster of former President Mohamed Morsi.

The minister presented during the meeting the government’s fiscal and economic policy objectives. He discussed several important topics including the cash subsidy program for poor, and opportunities for the bank to assist in accelerating needed reforms in education and healthcare services.

Galal went on to assert that the repeated visits by the high-ranking World Bank officials confirm the bank’s willingness to respond to Egypt’s request for technical support to accelerate the economic and social programmes needed for the country’s democratic transition.

Hassan praised Prime Minister Hazem El-Beblawi’s government’s economic and social policies as well as its overall vision of reform, which he said “suited current needs of the Egyptian economy and society.”

Hassan added that the World Bank is currently subject to structural changes in its decision-making process, aiming to improve the degree of cooperation and services provision to member states, including Egypt.