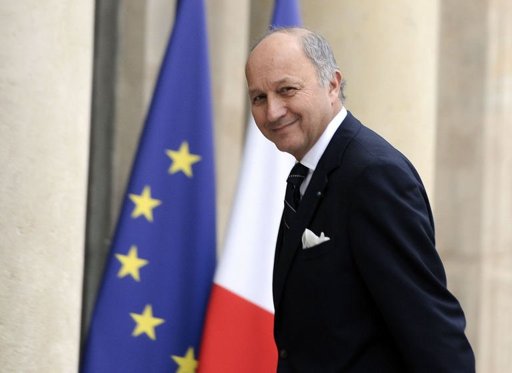 The French Minister of Foreign Affairs, Laurent Fabius conveyed to his Egyptian counterpart France’s readiness to help “with any political process” which would lead to a “reduction in confrontations.” In a statement released by the French Ministry of Foreign Affairs on Thursday, Fabius also offered France’s assistance in the establishment of “pluralist civil institutions.”

Fabius, the statement continued, held discussions on Thursday with various “stakeholders” regarding the situation in Egypt. He stressed that dialogue must be a priority, and added that the “search for compromise is still possible.”

This latest offer of assistance echoes calls from a number of foreign governments for an end to hostilities and return to political stability. A delegation from the Netherlands visited Cairo on Wednesday and Thursday to underline the Netherlands’ commitment to “a democratic and inclusive transition process in Egypt.” The German Foreign Minister Guido Westerwalle came to Egypt to convey Germany’s desire “to contribute bringing all the mutually opposing political forces back together, so that they start a dialogue and that a fresh start can take place.”

The diplomatic efforts of the United States, European Union, France, Germany and the Netherlands come at a time of heightened tension following a cabinet decision to decree that the sit-ins at Rabaa Al-Adaweya and Nahda Square be dispersed.

Furthermore, Ahmed Muslimani, the Presidency’s Media Advisor, stated on Wednesday that “diplomacy efforts had not achieved the hoped-for results”, apportioning complete blame on the Muslim Brotherhood for the failure.